While Brexit is understandably a huge undertaking, many of the biggest challenges and opportunities facing the UK economy have little or nothing to do with the UK’s departure from the European Union.

The best Brexit deal imaginable won’t be worth the paper it’s written on if the fundamentals for growth aren’t right here at home. Competitiveness, productivity, skills, and connectivity – all long-standing challenges for the UK – must be improved to enable businesses to drive our success through Brexit and beyond.

The Industrial Strategy White Paper, published by government in late 2017, is a first milestone in a renewed partnership between business and government to deliver growth. But strategy documents mean little without sustained efforts to deliver real-world outcomes that matter: 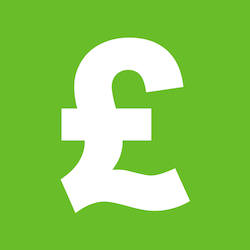 The cost of doing business in the UK continues to rise, particularly the burden of upfront costs, which firms face before they turn over a single pound, and regardless of the company’s performance or economic conditions. Rising costs such as business rates, the Apprenticeship Levy, the National Living Wage, and pensions auto-enrolment, combine to stifle firms’ ability to invest, recruit and grow. 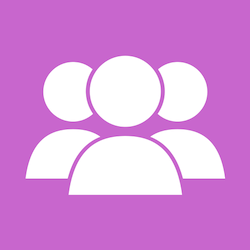 The never-ending changes to training and apprenticeships have undermined business confidence and investment, and the systems need to be stabilised. Fix the apprenticeship levy and funding system that has seen number of apprenticeships starts plummet rather than increase, at precisely the time when labour shortages are at critical levels. 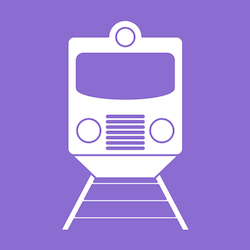 We need much higher public and private investment to deliver the connectivity that firms needs to reach markets, suppliers and labour markets: new and improved road and rail infrastructure and capacity improvements at our airports. 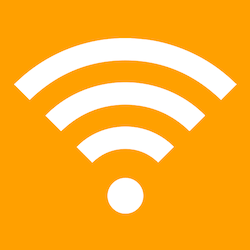 A real plan is required to rid the UK of mobile phone ‘not spots’, particularly along our road and rail corridors, which stop firms transacting business, as well as the poor broadband connections facing too many firms. 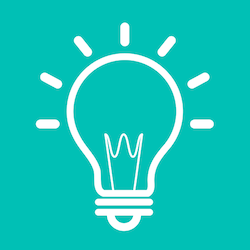 Revitalise the energy grid that supplies power to our homes and businesses and exploit the potential for supplying energy from the resources in the UK rather than from abroad.

READ OUR LATEST RESEARCH ON THESE ISSUES 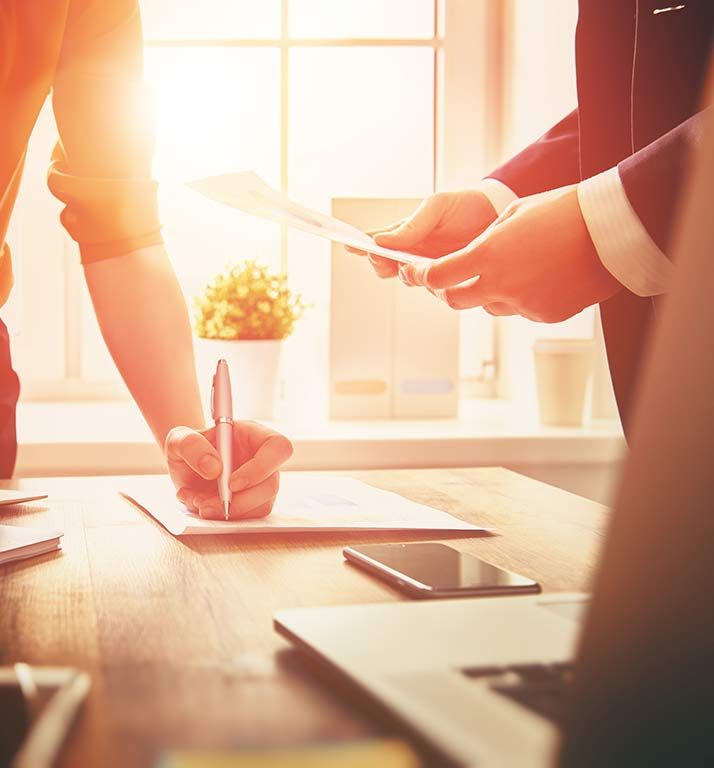 The latest updates from the Department for Business, Energy & Industrial Strategy …

Have you consider turning your fleet electric?

Do you want the chance to sit down and talk with your local Member of Parliament?

Soaring inflation raises prospect of a slump in economic output.

Its here! Episode 2 of our Directors Club Podcast. This month, Eve talks to Eddie Black from the Eco group about his career and why he'll never stop asking questions. Available on all major podcast channels or direct download here: buff.ly/3OFxHnv pic.twitter.com/XuObS3kH80