Cumbria Chamber of Commerce is advising businesses to step-up preparations for a no-deal Brexit.

We believe that, while MPs decisively rejected Theresa May’s Withdrawal Agreement, there is a serious risk they may fail to agree an alternative strategy.

Rob Johnston, Chief Executive of the Chamber, said: “The markets’ reaction to Tuesday’s vote suggests they think it has made a no-deal Brexit less likely.

“But it’s still the default option. It’s what happens on March 29th unless Parliament and the EU agree an alternative deal or agree to delay Brexit by extending Article 50.

“The majority against Theresa May’s withdrawal agreement was an unholy alliance of Brexiteers who want a harder Brexit and Remainers who want a softer Brexit or no Brexit.

“There might not be a majority for anything in Parliament so we have to take the possibility of no-deal seriously.”

The Chamber is running a survey on Brexit preparedness, which remains open. We are reporting the findings to the Department for Business, Energy and Industrial Strategy.

Initial results suggest many businesses have been reluctant to make Brexit preparations until they get clarity on what Brexit will look like.

Rob said: “We still don’t have answers to basic questions such as ‘What customs procedures will I face?’ or ‘Who can I hire and where from?’ But businesses can’t delay any longer.

“It’s prudent to plan for the most disruptive scenario, which is leaving on World Trade Organisation terms without a withdrawal agreement and a transition period.

“That means businesses spending money on contingency plans that could be better spent investing for growth and to boost productivity but at this late stage there is no option.”

He added: “Immediately after the General Election in 2017, when Theresa May lost her majority, we urged politicians to work cross-party to negotiate Brexit.

“That didn’t happen then but has to happen now if Parliament is to agree any sort of deal.

“There is speculation that Brexit might be delayed, which is fine if the Government has a plan and needs time to work it up.

“But we need a resolution to this. We can’t allow the purgatory of Brexit uncertainty to continue indefinitely.

“Every day that goes by businesses are holding off on investment and hiring staff.”

Click here to access the Government’s ‘Prepare for EU Exit’ website, which has a wealth of information for businesses on issues such as employing EU citizens; importing, exporting and transporting; operating in the EU; regulations and standards for products and goods; using personal data; European and domestic funding; intellectual property; energy and climate; and public procurement.

Click here for a tool to help you prepare for EU Exit. This asks seven questions across key business operation areas that will be impacted and then, depending on your answers, pulls together relevant guidance from across government departments.

Click here and  here for specific advice on how to prepare for a ‘no deal’ Brexit should the UK leave without a Withdrawal Agreement and the accompanying transition period.

Click here for the British Chambers of Commerce’s Brexit Hub.

Click here to listen to our preparing for Brexit podcast with John Scott of Cumbria Trading Standards. 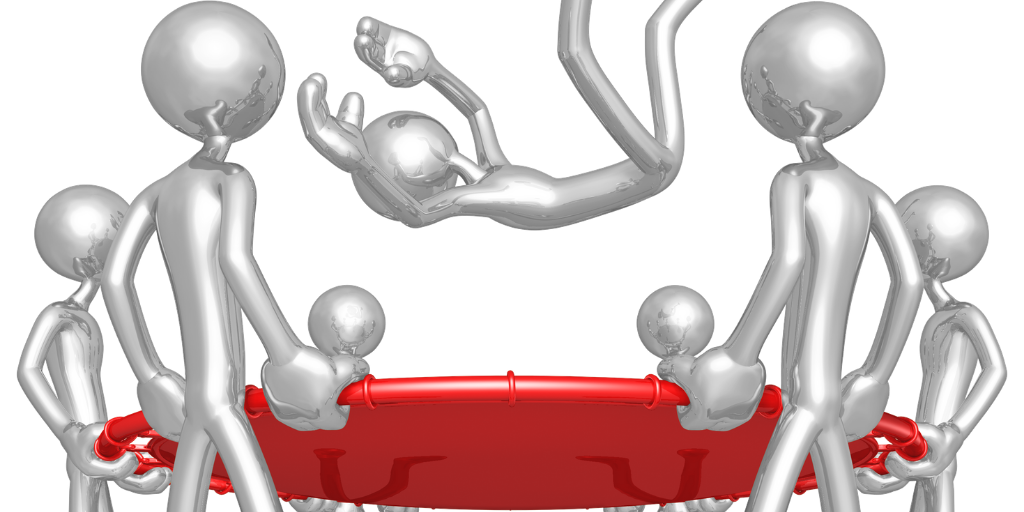 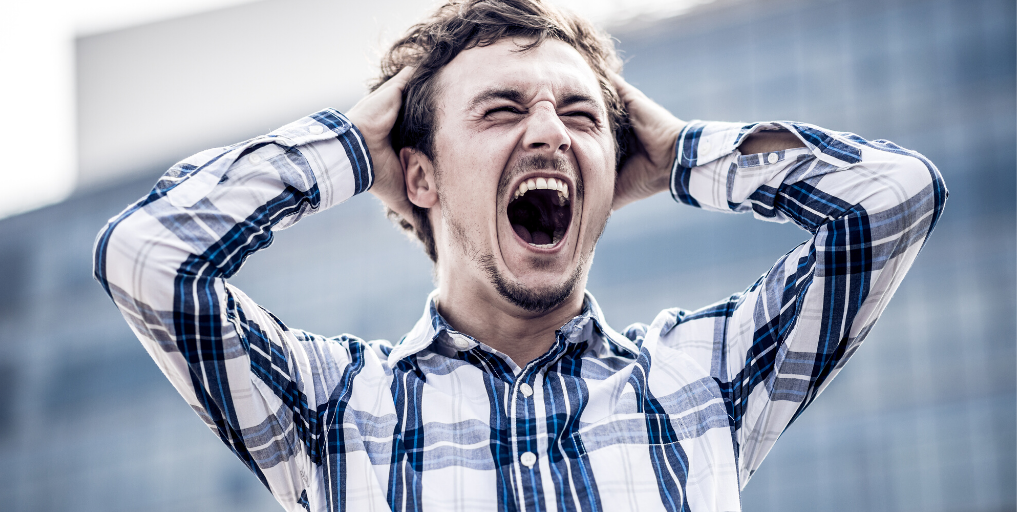 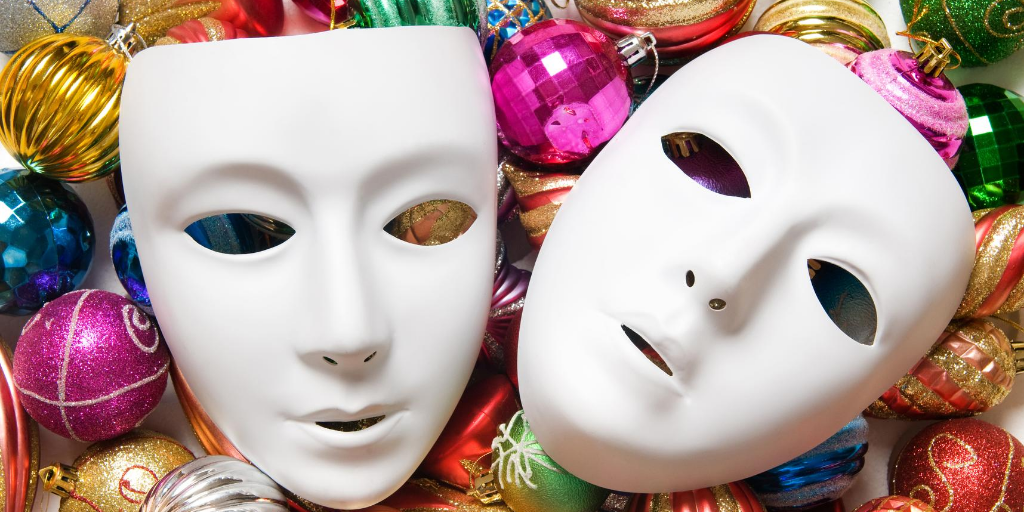