Many businesses have little or no awareness of HM Revenue and Customs’ Making Tax Digital project.

Research carried out for the British Chambers of Commerce – to which Cumbria Chamber is affiliated – reveals that only 10% claim to know “a lot of details” about Making Tax Digital while 24% have never heard of it.

The regime will require businesses, including buy-to-let landlords, to use computer software for their accounts, sending quarterly updates online to HMRC. It is due to be phased in, starting with VAT next April.

The lack of preparedness is revealed by a survey of 1,073 businesses carried out for the British Chambers and the accountancy software firm Avalara.

The findings have prompted the British Chambers to call on the Government to delay the start until April 2020.

Rob Johnston, Chief Executive of Cumbria Chamber of Commerce, said: “In view of low business awareness, it would make sense for HMRC to delay the implementation to get this change right.

We are concerned that far too many firms still aren’t clear on what Making Tax Digital is or what it means for their operations.

“With less than nine months to go before the deadline, these knowledge gaps could make the timeline for change unworkable for many firms.

“Ministers must face up to the reality of the pressures facing HMRC and delay the introduction until the next financial year.

“This would allow HMRC to focus on supporting businesses through the Brexit process, which must be a key priority.”

He added: “When Making Tax Digital is implemented, the acid test will be whether it ultimately creates a simpler and more efficient tax system, or yet more onerous administrative burdens that stifle the growth of UK firms.”

Want to learn more about Making Tax Digital? Listen to our podcast with accountant Dodd & Co

As the timetable stands, all businesses with turnover above the VAT threshold will have to maintain digital records for VAT and submit their returns digitally from April 2019 – just days after the UK is due to leave the EU.

Of those that are aware of the change, a quarter have made no preparations.

This is a concern as HMRC will require businesses to have Making Tax Digital-compatible software in place that can create a VAT return and connect to its systems via an Application Programming Interface.

This is a much more complex process for businesses than the current online process of manual completion of VAT returns.

Our survey also reveals that many businesses are dissatisfied with the assistance they receive from HMRC.

Asked to rate the overall level of service, help and support from HMRC on a scale of one to five, 60% gave it a rating of three or below.

Of those businesses that are aware of Making Tax Digital, only 6% have contacted HMRC for advice while 51% have spoken to an accountant.

We believe that delaying the start until the 2020-21 financial year would give HMRC the breathing space to engage effectively with businesses, ensure that the necessary software is in place, and raise levels of awareness.

While steps have been taken to free-up capacity, businesses remain concerned that HMRC may lack the resources to deliver Making Tax Digital at the same time as supporting firms through the Brexit process.

“It is the biggest overhaul in VAT obligations in decades.

“It is still not clear how they can become compliant without more education plus investment in compliance accounting packages.

“To date, HMRC have remained confident that they can cope with Maxing Tax Digital and Brexit, although 29 other efficiency projects have had to be cancelled or delayed in preparation of the UK leaving the EU in March 2019.

“HMRC will be clarifying their Making Tax Digital program at our free Tax Summit in London on October 3. This will be a great chance for businesses to have some of their concerns addresses by HMRC directly.”

The Government has announced a new three-tier system of Covid restrictions to come into force on December 2. They are tougher than the old system that applied before lockdown but non-essential shops and hairdressers will be able to open. Details here. buff.ly/3nOzZmz 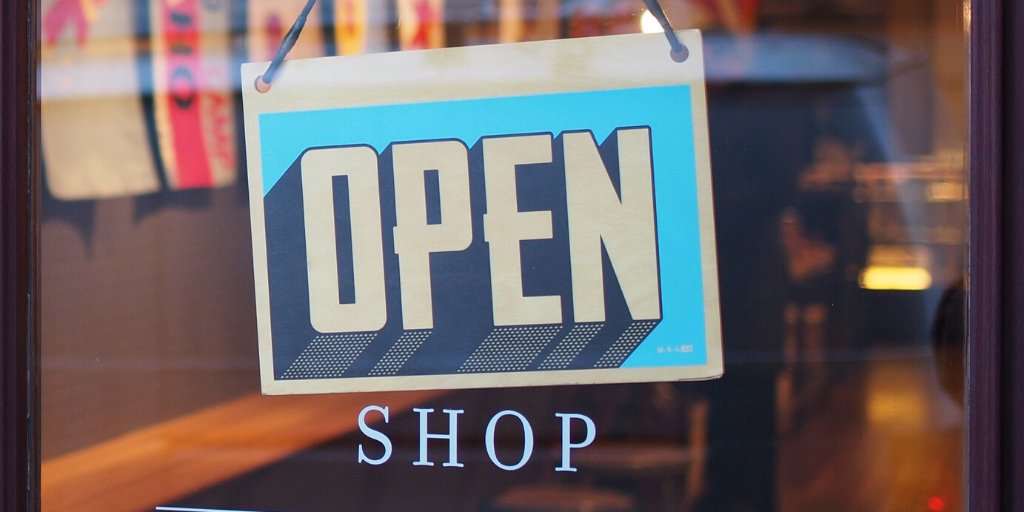 Is your business in the food and drink sector? Do you understand how the end of Brexit transition will affect you? Defra has produced a 27-page booklet explaining all the changes coming on January 1. Take a look here. buff.ly/2UStaEk 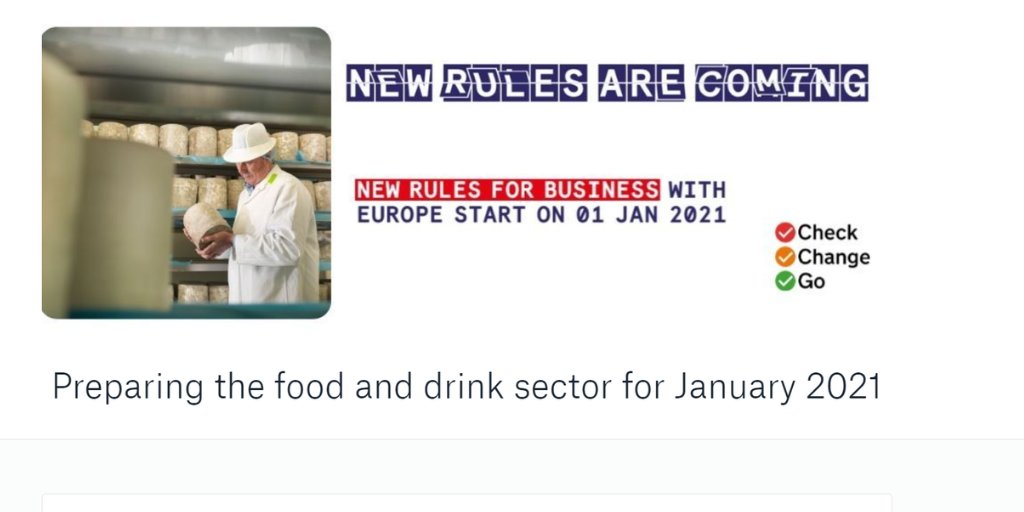 If your business operates in or invests in the EU, particularly if you travel there for business or own, manage or direct a company registered there, you need to be ready for the end of transition. This free webinar explains what's coming. Tomorrow, 11am. buff.ly/35YGxJr 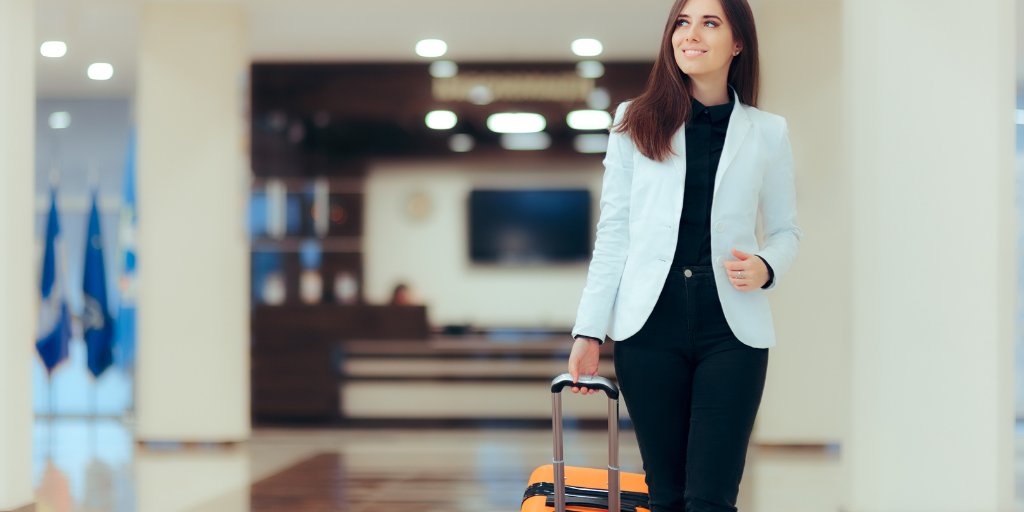