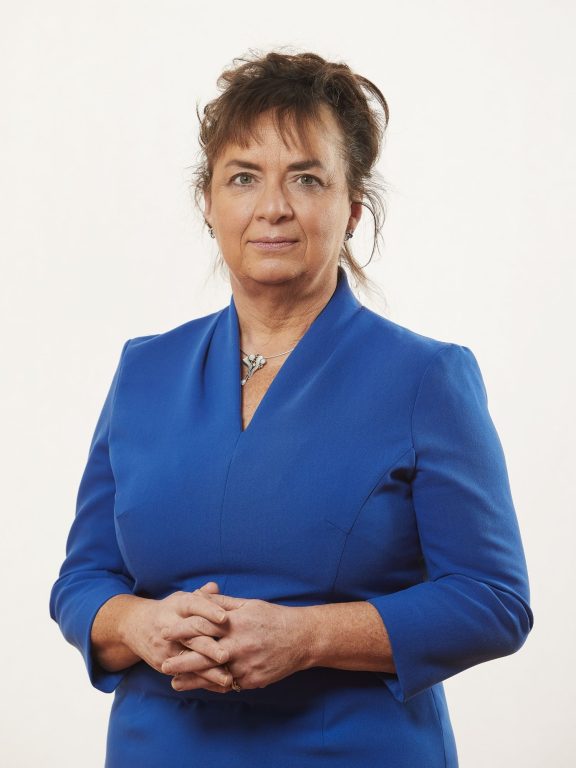 The survey, which covers over 5,700 businesses nationally, including a range of Cumbrian businesses, revealed a weakening in the proportion reporting increased domestic sales, investment intentions and longer-term turnover confidence.

Indicators for turnover and profitability confidence, as well as investment, all worsened from their Q1 positions. Businesses expecting an increase in turnover over the next twelve months dropped from 63% to 54%, the lowest figure since Q4 2020, when much of the UK was under some form of lock down.

Confidence in profitability also took a significant knock, with 43% predicting an increase, down from 50% in Q1. More than a quarter (28%) are now predicting a decrease in profits.

Unsurprisingly, this declining confidence in business performance has affected plans to increase investment, with 75% saying they have no plans to increase, up from 73% in Q1. This metric has remained largely unchanged since Q2 2021.

Inflationary pressures continue to exceed record highs. 65% of businesses now expect their prices to rise in the next three months, up from 62% in Q1. This is a record high and a 23 percentage point rise on a year ago. Only 1% overall expect a decrease in their prices.

Expected price rises are most acute in the retail & wholesale sector, and the construction & engineering sector, both at 78%, with production & manufacturing only slightly behind at 77%.

When measured as a net balance (the percentage of respondents reporting an increase minus those reporting a decrease), price expectations are now the highest since records began for this indicator in 1997 for both manufacturing (+76%) and services (+56%).

82% of businesses cited inflation as of more concern than three months ago. This is the highest on record and a rise from 77% in Q1 (the previous record).

While business activity remains buoyant it is on a downward trend.  41% of respondents overall reported increase domestic sales in Q2, down from 42% in Q1, and the third consecutive quarterly fall. 18% reported a decrease, the same as the previous quarter.

In the services sector, the balance reporting increased domestic sales stood at +25%, compared to +21% in Q1. However in manufacturing the balance fell to +19% in Q2, the lowest level since Q1 2021.

David Bharier, Head of Research at the British Chambers of Commerce (BCC) said:

Domestic demand continues to show buoyancy, with almost half of respondents reporting increased domestic sales in the quarter.

However, indicators for structural business conditions such as investment, and cash flow, are showing no sign of improvement for most firms.

Inflation remains far and away the top concern, with our survey measures going beyond anything we’ve seen before in the history of the data.

Businesses face an unprecedented convergence of cost pressures, with the main drivers coming from raw materials, fuel, utilities, taxes and labour. The continuing supply chain crisis., exacerbated by conflict in Ukraine and lockdowns in China, has furthered compounded this.

Some sectors are far more impacted than others. Manufacturers, retailers and hospitality firms have been sounding the alarm on inflation for 18 months.

Against this backdrop, it is no surprise that business confidence for the months ahead is waning as we enter a period of heightened economic uncertainty.”

“Here in Cumbria roughly two-thirds of respondents cited inflation as a concerning external factor. 57% are anticipating price rises with the key factors behind these utilities (67%), raw materials (63%) and labour costs (60%), followed by fuel (33%). 63% of respondents were operating at below full capacity. Half had undertaken recruitment activities during the last three months with 87% of those experiencing difficulties  – across the range of sectors and skill levels.

The red lights on our economic dashboard are starting to flash. Nearly every indicator has seen a deterioration since our last survey in March.

Business confidence has taken a significant hit and fears over inflation and cost pressures are at new record highs.

The Government needs to take action now to help businesses through these challenging times and put the economy on a more stable footing.

A cut in VAT on energy bills to 5%, reduction in taxation on fuel and other  steps to relieve the tax burden on businesses to encourage and enable investment are crucial.

Significant action on fuel and energy prices too would take significant pressure of staff and help to moderate wage demands. This is particularly important in a county such as Cumbria where so many rely on cars to get to work.

Better infrastructure, a strategy to address labour shortages and a unified long term economic strategy to give businesses more certainty and confidence are also needed.

If confidence to invest is to be restored the Government must demonstrate, and quickly, that it’s on the side of business. Only then will we be able to get some real momentum into the economy and find a pathway through the current, extremely challenging, difficulties.” 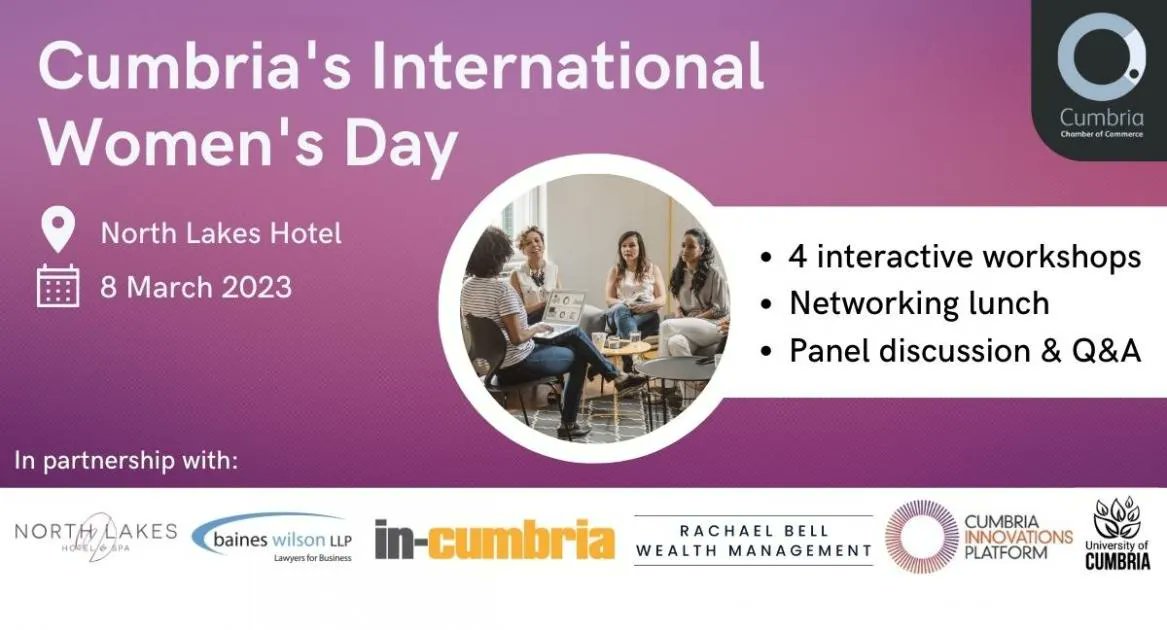 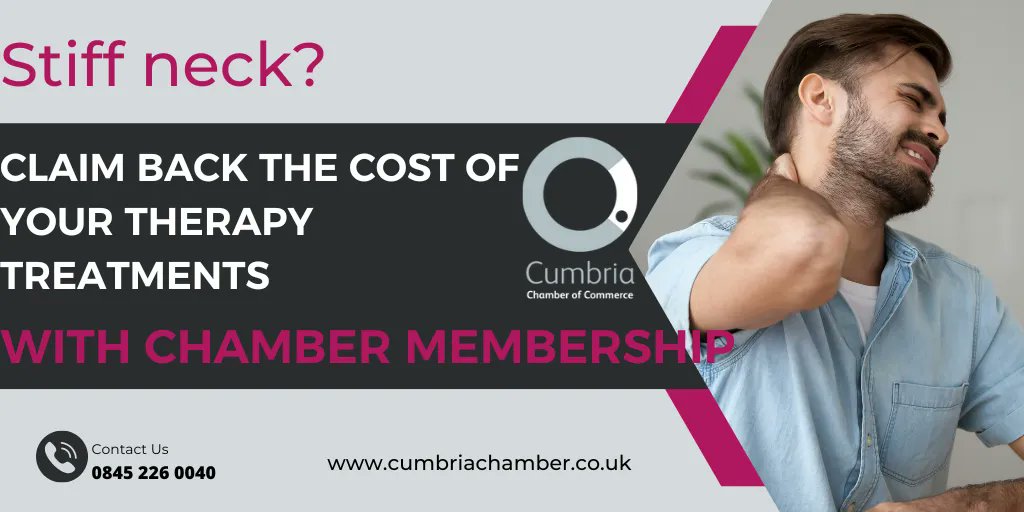 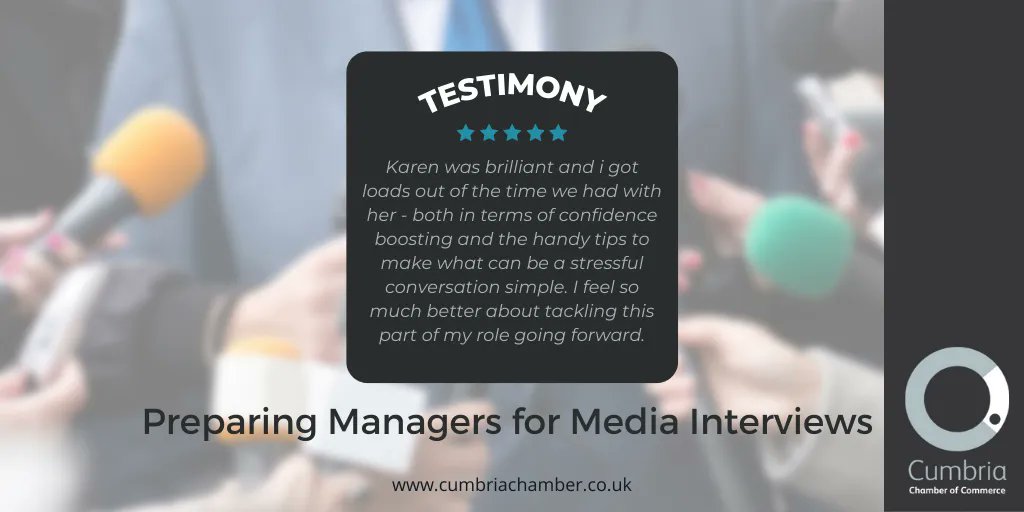