The new operator of the West Coast Main Line is backing our campaign to ensure that HS2 trains stop at Carlisle, Penrith and Oxenholme.

Avanti West Coast, which has taken over Anglo-Scottish rail services from Virgin, says HS2 trains should “as far as possible” mirror the existing stopping pattern through Cumbria.

Previously, HS2 had proposed that its trains would operate non-stop between Preston and Glasgow or Edinburgh, forcing Cumbrian passengers to change at Preston to get to London.

Rob Johnston, Chief Executive of Cumbria Chamber of Commerce, said: “This is a breakthrough for our campaign.

“We’ve been making the case for Cumbrian HS2 stops for more than a year, lobbying the Minister for HS2, Nus Ghani, and submitting a business case to HS2.

“As soon as the operator for the new franchise was announced, we arranged a meeting to put our case and we were delighted to hear that they agree with us. Their support makes it much more likely that HS2 trains will stop here.”

He added: “Omitting Cumbrian stops would send the wrong message to inward investors. It would also make rail a less attractive option and put at risk the strong growth in rail patronage that we’ve seen over the last 15 years.”

The future of HS2 remains uncertain, subject to a government review into the costs and benefits of the project.

But as the proposal stands, the dedicated high-speed line from London will extend as far north as Wigan from where HS2 trains will continue to Scotland over existing tracks.

Avanti’s position is outlined in a letter to the Chamber, which says: “The intention for when Glasgow-bound high speed trains transition to classic tracks is that, as far as possible, they will mirror current intercity calling patterns north of Preston.”

Avanti is a joint venture of the British bus and rail company FirstGroup and the Italian state-owned rail operator Trenitalia.

It is due to run services on the West Coast Main Line until at least 2031 and is tasked with working with HS2 and the Department for Transport to introduce HS2 services.

The high-speed line was due to be open between London and Birmingham by 2026, and to Wigan by 2033, but delays mean the final phase to Wigan won’t now be complete until 2035-40. 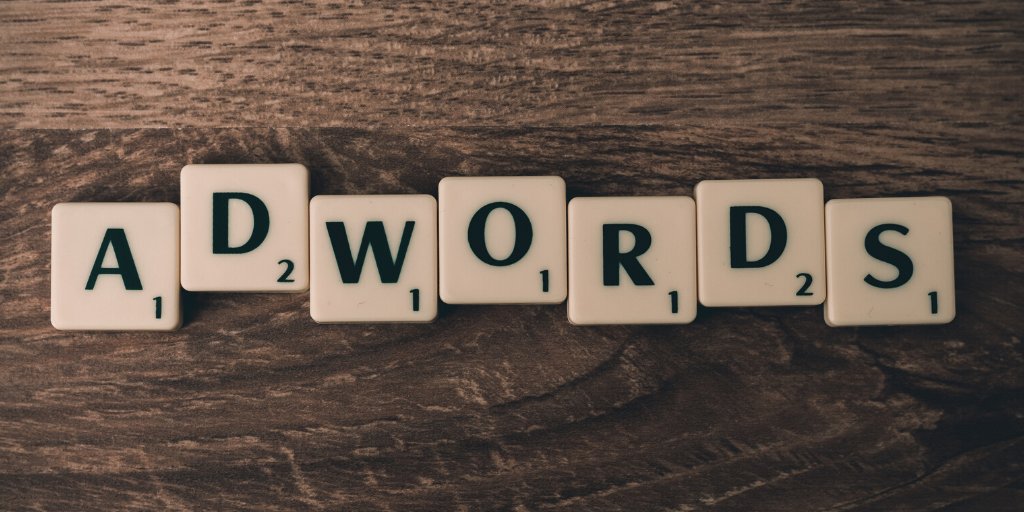 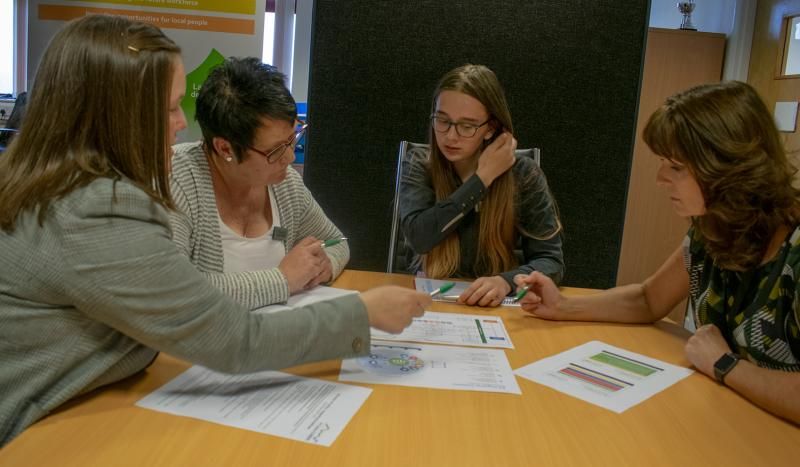