The place to start your preparations for life after Brexit

The Department for Business, Energy and Industrial Strategy has produced a leaflet providing signposting advice and key considerations for  businesses. Click here.

The sheer volume of information in the technical notices is daunting. To help businesses refine what they need, the Government has developed an online Prepare for Brexit tool. Answer seven questions to get guidance tailored to your business. Click here.

You  can sign up for email alerts to be notified every time the Government publishes information relating to Brexit. Click here.

The British Chambers of Commerce has a wealth of information on its dedicated Brexit Hub including a Brexit checklist, no-deal guidance and research and analysis into the likely impacts of Brexit. Click here.

Make UK’s Brexit Toolkit (you must register to use it) helps businesses deal with trade and migration issues arising from Brexit. Click here.

Video: Why you should prepare for Brexit 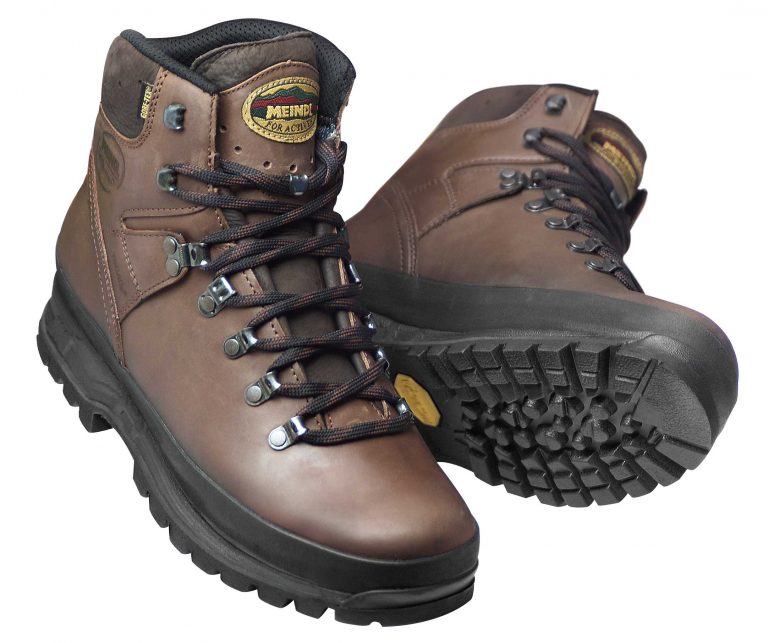 Bramwell International is the UK and Ireland distributor for Meindl walking boots and shoes and Source sandals and hydration systems.

Brothers Alastair and Nick Bramwell run the business, in Milnthorpe, set up by their father Grant in 1992.

Alastair said: “We started our Brexit preparations in the autumn of 2018, looking at the possible Brexit outcomes and how they would affect us.

“We came to the conclusion that it was prudent to prepare for a no-deal Brexit and at that point started discussions with our suppliers and customers.”

Bramwell’s customers include large outdoor and sports retailers such as Cotswold and JD Sports, as well as many independents.

“There was no emerging consensus or ‘party line’ as to what Brexit would mean for them,” Alastair said.

“One of our larger customers asked us to complete a Brexit questionnaire but in most cases we were initiating the conversations – that surprised us – we thought they’d be asking us what we were doing.” 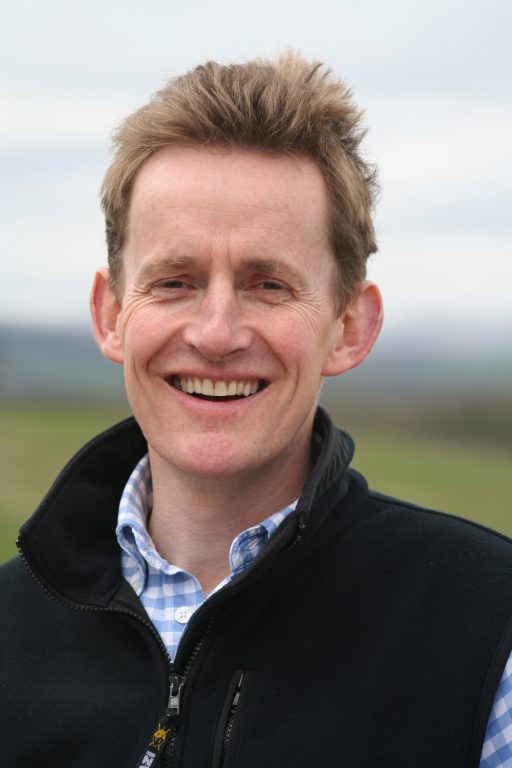 He continued: “When we looked at no-deal risks, three themes emerged – a likely decline in the exchange rate, the potential for tariffs of 16.8% on footwear imports and logistics problems that could delay shipments.”

Bramwell applied for an Economic Operator Registration and Identification (EORI) number, required to continue trading with the EU in the event of a no-deal Brexit, and registered for Transitional Simplified Procedures for imports.

The business also compiled a provisional ‘no-deal’ price list and began stockpiling ahead of the anticipated Brexit date of March 29th, 2019.

Alastair said: “When we were ordering for the spring/summer period we doubled our stock levels. We use a third-party warehouse in Northampton and they were able to provide additional space for us.

“We anticipated that our customers might stockpile too but that didn’t happen. Their buying patterns remained unchanged.”

As the Brexit deadline approached, Bramwell’s monthly Brexit planning meetings became weekly to ensure nothing was left to chance.

The Government announced there would be no tariffs on footwear imports – so eliminating one of the risks that Bramwell had identified – but an unexpected logistics issue reared its head.

Alastair said: “Just before the March deadline our courier announced they were increasing their shipping charges by 100% because of Brexit disruption.

“Normally, we order six months ahead for delivery in monthly batches.

“Our high stock levels enabled us to suspend shipments. Once the Brexit deadline was extended, their charges returned to normal.”

Bramwell has prepared in the same way for the October 31st Brexit deadline, increasing stock levels to mitigate the potential for disruption. 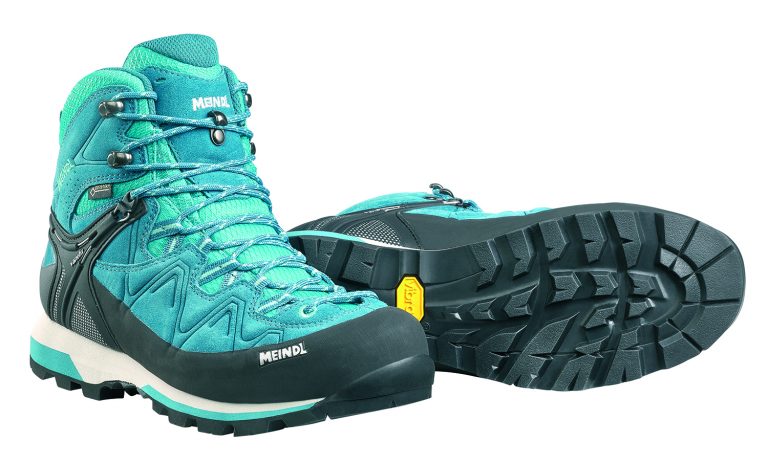 Once again, their courier doubled charges and Bramwell temporarily suspended shipments from Germany.

The business has made good use of the Brexit tools provided by Cumbria Chamber of Commerce including the Brexit adviser hotline.

Playdale manufactures children’s playground equipment at Haverthwaite and exports its products all over the world. See how the company planed for Brexit.