For the past few months, we’ve been advising businesses to prepare for a no-deal Brexit.

The deadlock in Parliament this week shows that we were right to do so.

Most businesses don’t want no-deal, very few MPs want it either, but it remains the default position.

It is what will happen on April 12th unless MPs can agree on a plan of action that is acceptable to the EU.

Over the last few months we’ve carried out a Brexit-readiness survey, which reveals that many Cumbrian businesses have yet to start preparations.

Some told us they didn’t know how to plan or what to plan for.

In response to that we set up the Brexit Insight web resource with tools, a podcast and a vast array of information on Brexit planning. It is update daily. If you haven’t seen it yet, I’d urge you to take a look.

We are particularly concerned about business that trade with the EU.

In the event of a no-deal Brexit, customs declarations, export documents and Certificates of Origin will be required for EU trade.

Any businesses looking to import from or export to the EU will need an EORI number yet the official statistics show that only a fraction of the 240,000 businesses that will need one have applied.

This week the British Chambers of Commerce met for our annual conference at the QEII Centre in London.

Addressing the gathering our Director General, Dr Adam Marshall, articulated the frustration of businesses at the impasse at Westminster.

You can read his speech in full here.

Chambers like ours were neutral during the EU referendum campaign and we haven’t taken a stance for or against Theresa May’s withdrawal agreement – we know these issues divide our members, just as they divide the public.

But we’ve been clear that a no-deal Brexit would be disruptive and damaging and should be avoided at all costs.

After the 2017 General Election delivered a hung Parliament, we urged politicians to work cross-party on Brexit.

They haven’t done so and that has brought us the chaos we have today.

Rest assured that, however Brexit pans out, the Chamber will be here to stand up for your interests and provide the tools you need to adapt to changing circumstances.

Our job vacancy page is live! Use it to advertise a new vacancy, or look for a new role. @HarmonyEPOS are currently recruiting a Sales Manager. Read the description here: buff.ly/3mfFYTz 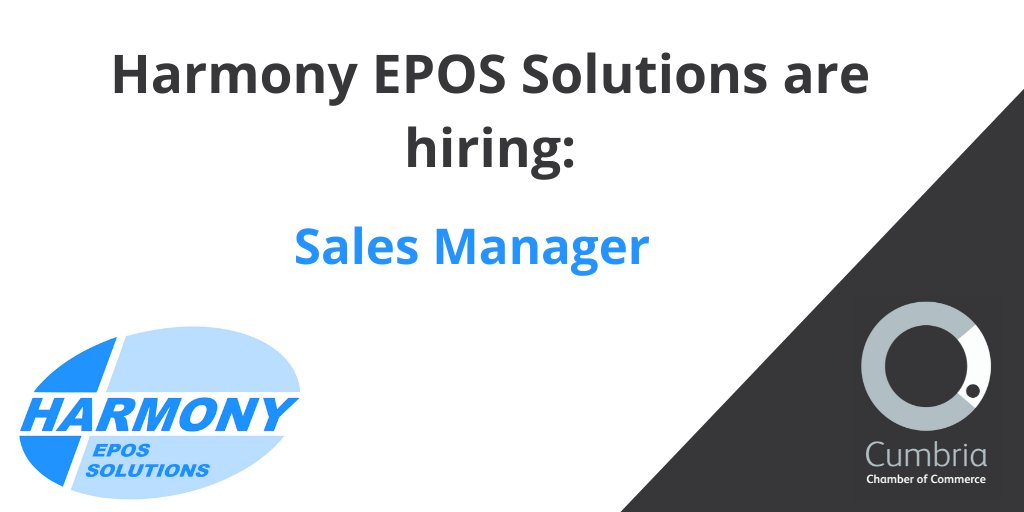 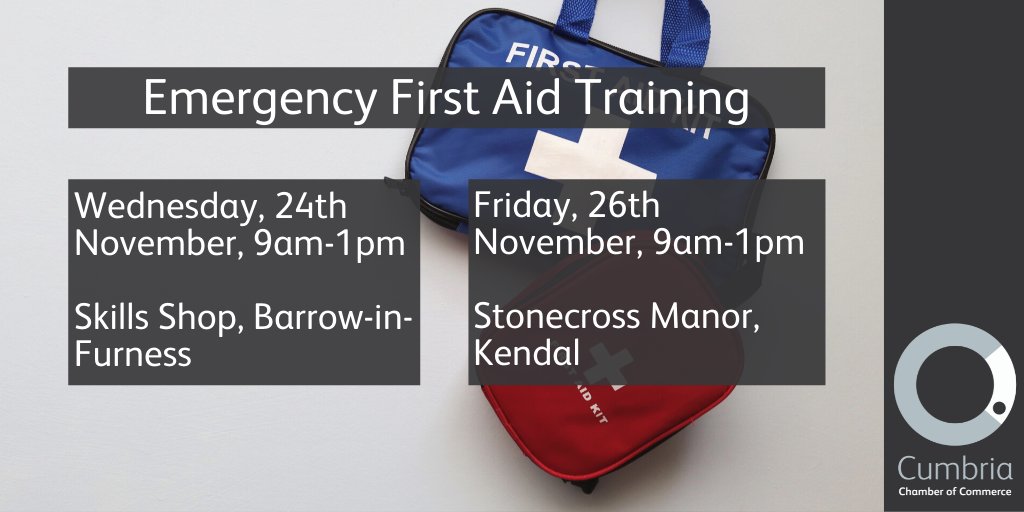