Reacting to today’s announcement from the Office for National Statistics that inflation had reached a 30 year high, Richard Miller, Business Engagement & Policy Manager for Cumbria Chamber of Commerce said:

Data released today shows that the UK is currently experiencing an inflationary surge which is now at the highest level recorded in three decades. This is during a time of accelerating global price pressures, including from Russia’s invasion of Ukraine 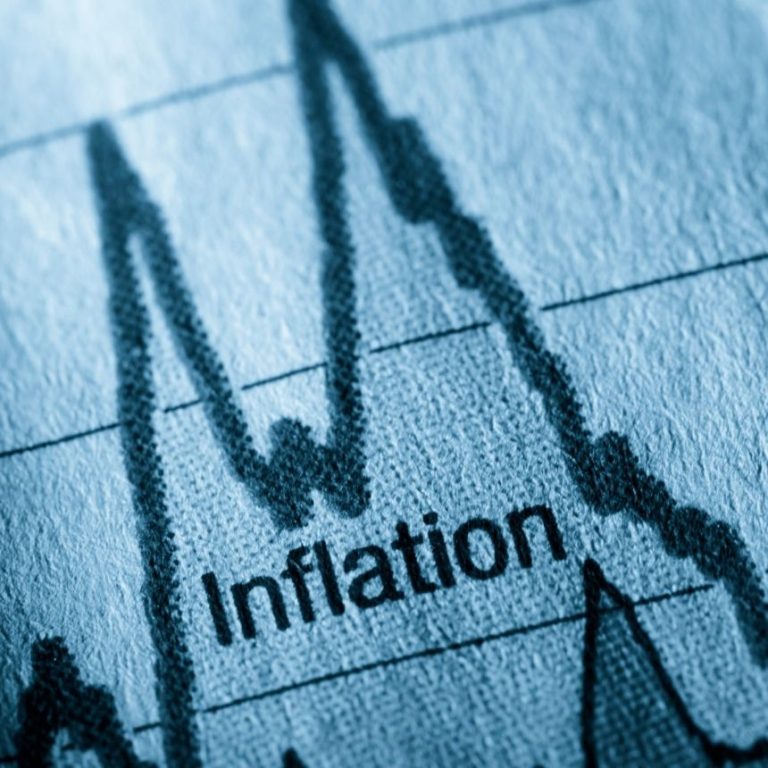 “The largest upward contributions to March’s rise in inflation were from the increasing cost of housing and household services, including higher utility bills, rising fuel prices and more costly second-hand cars.

A further increase is expected in April, with the increase in the energy price cap and the reversal of the VAT reduction for hospitality in the month likely to push inflation above 8%.

“The upward pressure on energy and commodity prices from Russia’s invasion of Ukraine will drive consumer prices higher for longer with inflation likely peak close to 10% later this year, following the expected energy price cap rise in October.

The knock-on effect of soaring inflation is the very real prospect of a significant slump in economic output, as consumers focus spending on necessities and business finances are negatively impacted by both their own costs and consumer demand. This in turn impacts their ability to invest and grow.

“The Government must provide urgent financial support, through the expansion of the energy bills rebate scheme, to include small firms and energy intensive businesses, and an SME energy price cap to protect smaller firms from some of the price increases.” 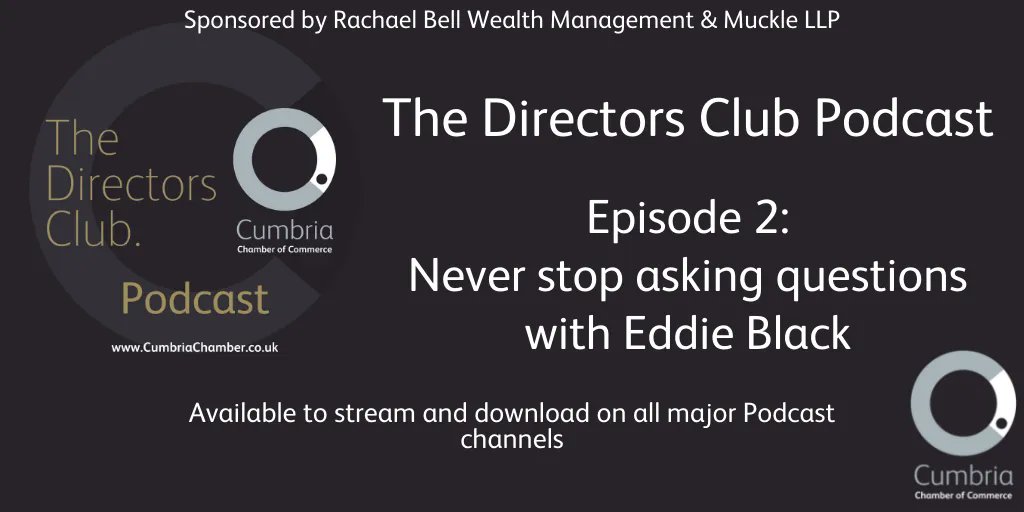 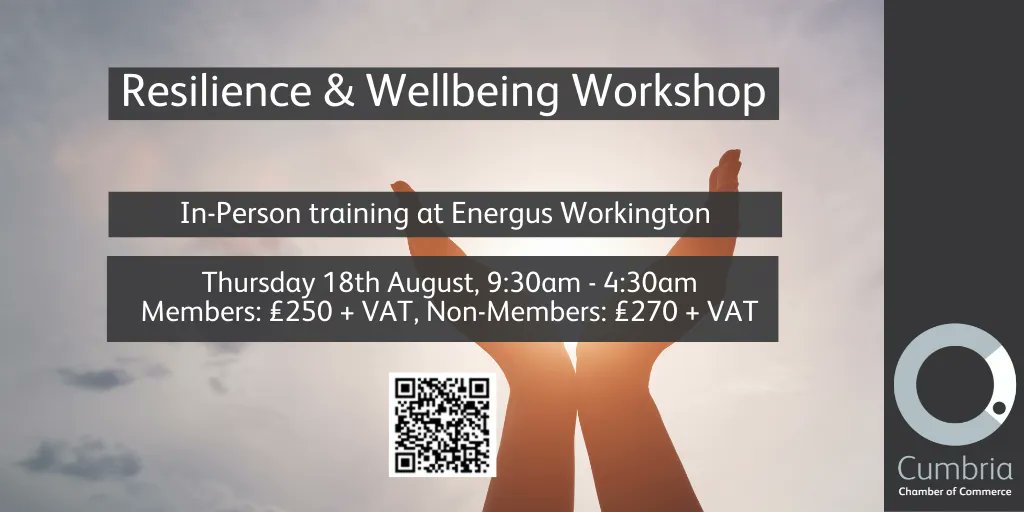