Hundreds of businesses in the county could potentially be caught out and publicly “named and shamed” if they haven’t updated their wage structures, Cumbria Chamber of Commerce is warning.

The government has announced that it will be writing to employers and sending checklists to ensure they’re paying the national minimum wage correctly, after highlighting a list of businesses who have broken the law earlier this month.

That list of 191 business across the country included one Cumbrian employer who had been investigated for breaches before 2018.

It’s a significant concern that with HMRC  following the recommendations made in the autumn by the Low Pay Commission (LPC) and issuing new rates of the National Living Wage (NLW) and National Minimum Wage (NMW) that came into force on 1 April, some employers could be underpaying staff without realising it. 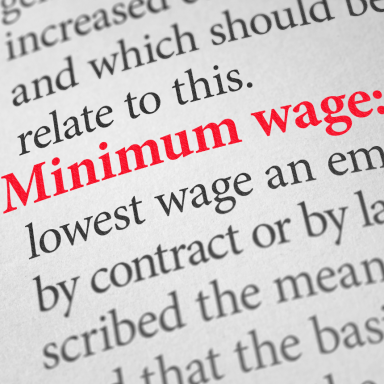 Suzanne Caldwell, Managing Director of the Cumbria Chamber of Commerce, said: “The changes we’ve seen this year mark the first steps by the government as it looks to meet its target of a NLW set at two-thirds of median earnings by 2024. We’re expecting current consultations to lead to a further rise next April.

“While it’s reasonable that the government reviews these rates, given the difficult economic climate businesses have been enduring you have to question the timing and whether the changes should have been delayed until next year. But crucially employers need to ensure they’re aware of these changes and have implemented them where relevant.

“Our particular concern is there’s been very little highlighting or direction from the government while at the same time employers having more than had their hands full with trying to navigate through, and survive, trading in a pandemic as well as the effects of new trading regulations brought in by Brexit. It wouldn’t be a surprise if some have missed the wage changes.

“So we’re keen to highlight those changes to businesses so they can be sure they’re complying with the law. We also hope the government gives businesses the benefit of the doubt and a chance to correct any wage issues which are brought on by the wage level modifications.

“The last thing we want to see is a business having to stop trading due to being hit by a government fine after struggling through the challenges of Covid and Brexit.”

The new NLW and NMW rates are set out below. The NLW now applies to all workers aged 23 and over. The previous age of eligibility was 25. This will come down again to 21 by 2024.

Chair of the Low Pay Commission, Bryan Sanderson said: “These are very difficult times for all workers, particularly those on low pay who are often undertaking critical tasks in a variety of key sectors including care. The minimum wage provides a crucial level of support and compliance is essential for the benefit of both the recipients and our society as a whole.” 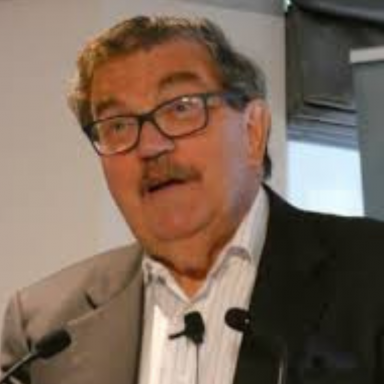 HMRC will be writing to employers and issuing letters from mid-August, providing employers with a simple checklist of common minimum wage mistakes, and signposting to further support. They have stated that they will be providing help and support to employers so that they get their minimum wage payments right.

A follow-up letter will be issued to some employers offering them to book a bespoke National Minimum Wage health check with one of HMRC’s minimum wage experts. These health checks will include helping employers to identify any possible underpayments within their business, providing support with any necessary employer self-reviews, correcting mistakes and providing advice on relevant record keeping.

Employers can also access additional help and support via guidance available on GOV.UK or by contacting the ACAS Pay and Work Rights helpline on 0300 123 1160 (Monday to Friday, 8am to 6pm).

The government confirmed last week that following investigations, a total of £2.1 million has been found to be owed to over 34,000 workers from employers based across the UK, including football clubs, cricket clubs, large multi-national chains and small sole traders.

The breaches took place between 2011 and 2018 and a list of named employers have since been made to pay back what they owed, and were fined an additional £3.2 million.

If businesses wish to highlight any queries or concerns, or need some advice and support then they can get in touch with Cumbria Chamber of Commerce by emailing Business Engagement Manager Luke Jarmyn on luke@cumbriachamber.co.uk. 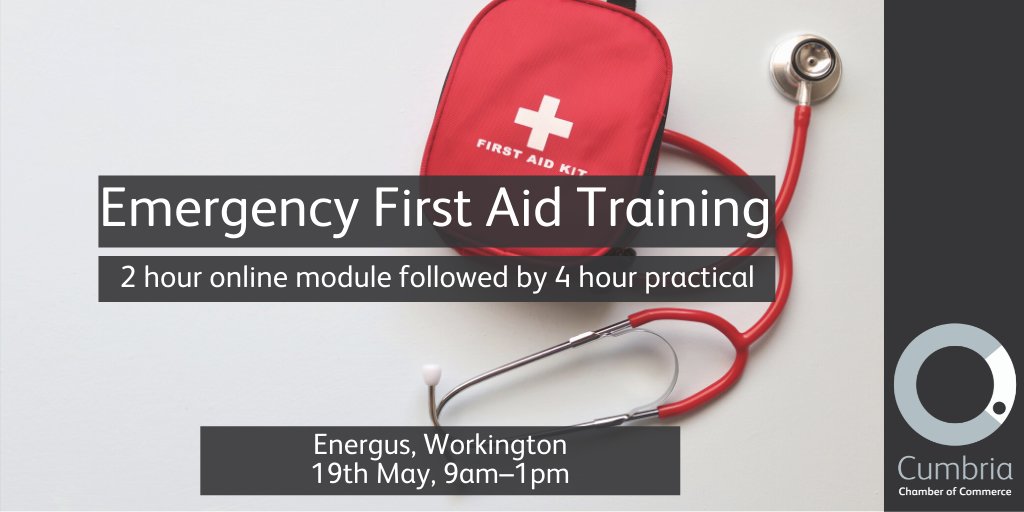 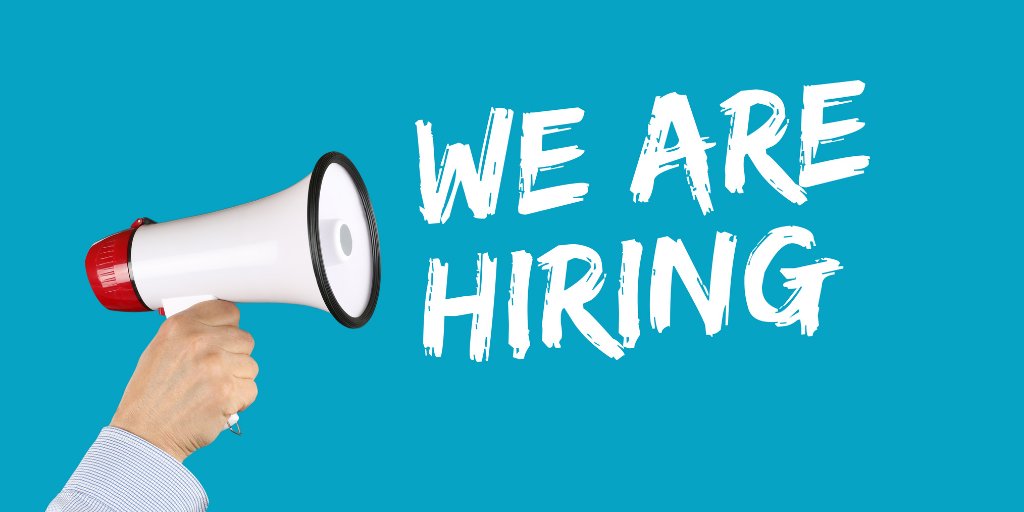