Cumbria Chamber of Commerce is advising and helping businesses as they face a tight turnaround after the government announced the relaxing of restrictions to come in effect next week.

Businesses have been put in a difficult position and public opinion remains divided with the government leaving a number of grey areas around social distancing and mask wearing.

Business leaders have been told that the requirement to stay socially distanced, wear masks and implement other Covid-19 safety measures will be dropped in most workplaces under the new guidance coming into practice on Monday (19th July).

Responsibility is instead being passed to businesses to assess what they need to do to keep their staff and customers safe, with updated guidance now issued.

The Chamber is unhappy that businesses will be put in a difficult position, with the government now putting the responsibility entirely onto businesses.

Suzanne Caldwell, Managing Director at the Chamber, said: “Although the Government has removed some specific legal restrictions – such as mandatory face coverings in indoor settings – businesses still have a moral and legal duty of care to their staff and customers, and need to manage risks.

“So, many are asking questions about whether they will be held liable should they make changes to the way they operate from July 19.

“Businesses have been left in a difficult situation with just five days from Wednesday’s announcement to make this judgement call and effectively communicate it to their staff and customers.

“This is a tight turnaround when businesses are already under a lot of pressure and we would have liked to have seen a far longer notice period as well as the government making things clearer for businesses which find themselves on the front line, such as in retail and hospitality. Ideally we would have liked to see legal endorsement of some measures, rather than “guidance”. 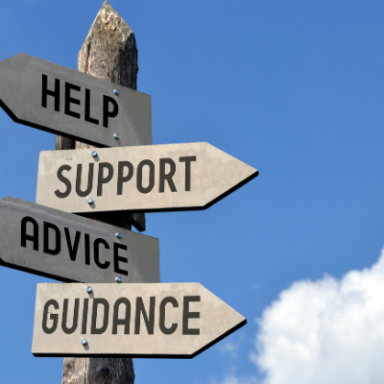 There’s also an urgent need to address the challenges being caused to businesses by the issues with Track & Trace.”

The economy, national and local, is already seeing issues for businesses related to staff having to self-isolate with Covid, or as a close contact of someone who has tested positive, and a number of Chamber members have reported struggling to stay open as a result.

Instances of self-isolation are expected to continue to rise between now and the change set for August 16, and firms have been highlighting to the Chamber needing to know if there are any plans to help them cope in the intervening period, including any plans to roll out a ‘test and release’ process – allowing people to return to work more swiftly.

Suzanne added: “With cases continuing to rise, we are highlighting to the public to be as understanding and accommodating as possible as businesses will no doubt be taking a slightly varied approach while sticking to the Covid safety rules.

“If the government acted with more common sense then we wouldn’t have this issue of a variety of measures being put in place at each individual location.

“It is important to reassure businesses and that everyone understands that July 19 will not see face coverings and hand sanitiser disappearing from all workplaces, businesses and venues.

“The Prime Minister has said the pandemic has not disappeared and businesses will need to continue to play their part in keeping their employees and customers safe.

“We’re expecting that although there may be changes, many businesses will be keeping in place some of the measures that have become familiar over the last 12 months, including face coverings in certain circumstances.”

On contingency plans for the future and what the government should be doing, Suzanne added: “Research conducted by the British Chambers’ of Commerce, ourselves and other organisations shows that almost two in five businesses cite concerns about possible future lockdowns as a barrier to restarting or returning to pre-pandemic levels. This rises to more than 50 per cent for business-to-consumer facing firms such as hospitality and retail which is significant in Cumbria.

“To give busineses the confidence to fully reopen the Government must set out contingency plans for any future virus response, the circumstances under which they would be used, and the support it would provide businesses impacted.”

**Cumbria Chamber’s toolkit is on the website at: https://www.cumbriachamber.co.uk/news/28573-restart-rebuild-and-renew

CUSP is a research and innovation gateway which enables the county’s SMEs to access a unique and diverse range of technical and management expertise to commercialise new products and services. Find out more here buff.ly/2ST88rH 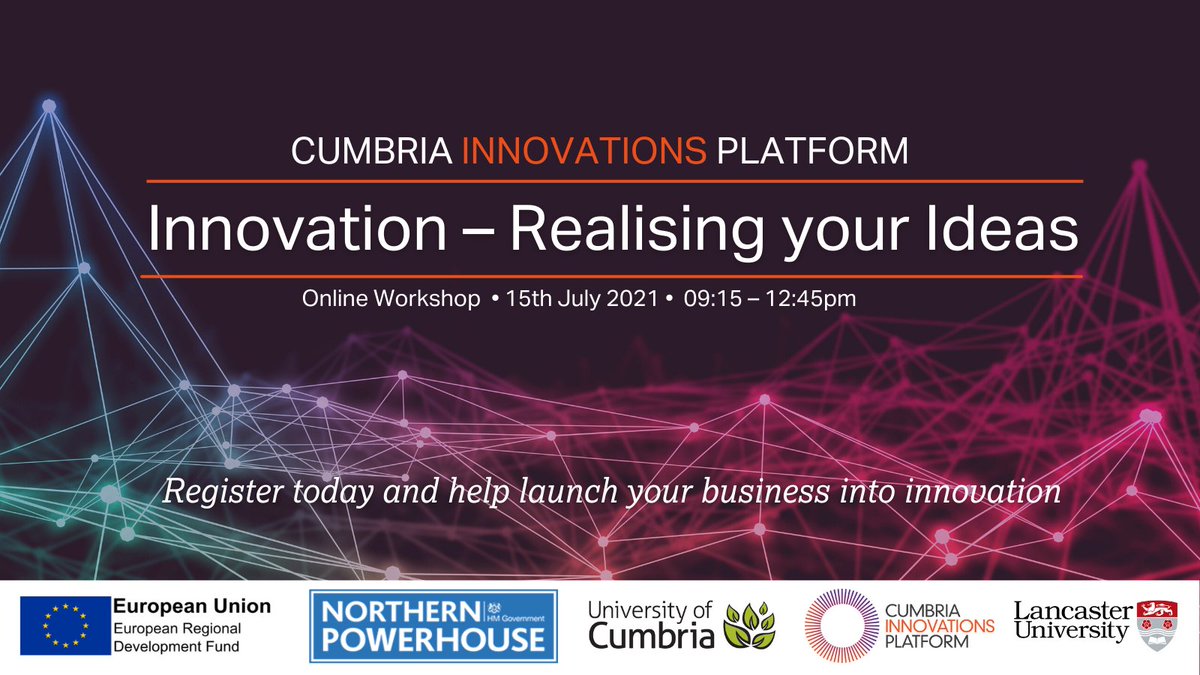 Women in Business: Walk and Talk Success stories, Friday, 30th July, have you secured your place? Rachael Bagshaw of @WeareJustR explains what success means to her, read below⬇️ The event is FREE to Chamber members. Find out more here: buff.ly/3wPATU0 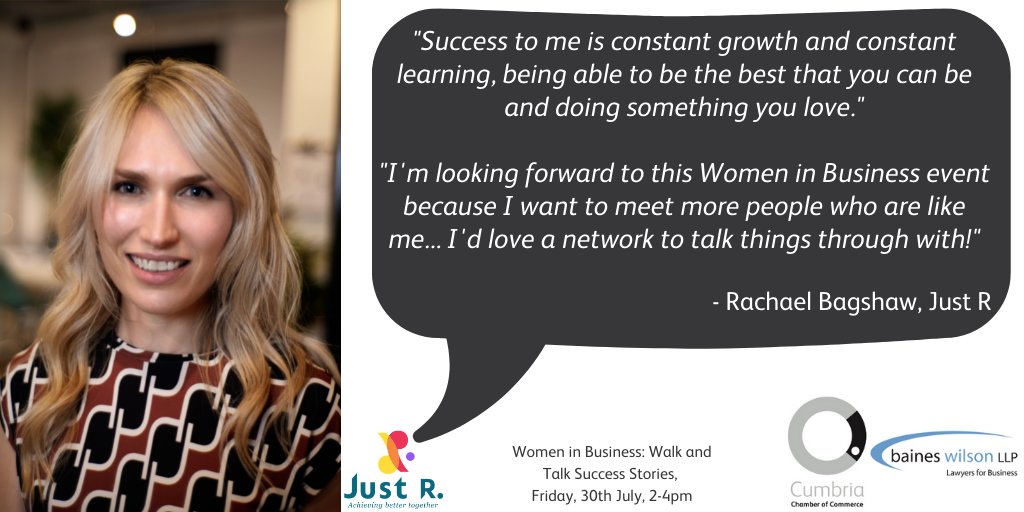 Cumbria Chamber of Commerce has a potential media and publicity opportunity today for a member business to speak around managing through, or finding difficulties, due to staff isolating. Please contact Business Engagement Manager Luke Jarmyn asap on luke@cumbriachamber.co.uk