Businesses in Cumbria’s hospitality sector fear that due to serious staffing issues they will either not be able to fully reopen next week or lose potential trade.

Many hotels, as well as restaurants and other holiday-focused businesses, have been engaging with Cumbria Chamber of Commerce expressing fears that they will be hampered due to a perfect storm of the government’s post-Brexit immigration policy exacerbated by Covid.

Cumbria Chamber is making a plea alongside hoteliers for the government to address the issue through more flexible arrangements for EU-national workers as well as promoting the UK abroad as a welcome place to work.

The latest national figures by the Office for National Statistics (ONS) reveal that of the 813,000 decrease in payroll employees since March 2020, some 355,000 can be attributed to employees working in the accommodation and food service activities sector.

Meanwhile the number of job adverts have sharply risen in the sector across Cumbria during the past three months. Some of the UK’s main jobs sites have as many as 25,000 hospitality vacancies nation-wide – more than a thousand in Cumbria alone – with chefs being a particular area of focus.

Suzanne Caldwell, Managing Director of Cumbria Chamber of Commerce, said: “What we’re seeing is nothing short of a perfect storm which could really put the brakes on the anticipated post lockdown recovery boom that’s desperately needed by Cumbria’s hospitality sector.

“The industry in the Lake District and in other areas of the county such as along the coast and down the North Pennines has been hanging on by a thread and swift action is needed.”

The Chamber is calling for Britain’s doors to be opened more widely and flexibly, enabling more, particularly short-term, employees from abroad than the current arrangements allow.

She added: “A number of issues are aligning and the government needs to act quickly, provide some direction, leadership and support to those whose businesses are suffering through no fault of their own.

“43 per cent of the national jobs lost or furloughed throughout lockdown have been in hospitality. And many employers are telling us they’ve lost staff during the pandemic to a variety of other industries, such as retail and care homes, as well as to opportunities in the EU. Many of these staff have no plans to return.

“It’s worryingly common to hear from hotels and restaurants who haven’t been able to fill positions they’ve been advertising for nearly three months. The government needs to re-engage with the EU, show potential workers abroad that they’re wanted here and look at how countries like Australia are considerably more flexible to people on six-month and year-long work visas.”

Andrea Whigham, a hospitality consultant based in north Cumbria, feels strongly that the government needs to create a direct replacement for the Erasmus scheme and introduce a youth or short-term employment mobility visa.

She said: “It feels like real carnage and it is the most challenging time the sector has ever faced with people not returning to their roles after furlough.

“Some of Cumbria’s larger hotels previously relied on up to 50 percent of their junior staff coming from abroad and they’re struggling to replace them. This is a problem affecting all employers, from larger hotel chains in the Lake District to smaller independents.

“What makes the issue worse is students also can’t guarantee they’ll be coming back to fill summer positions . It is very common to hear hoteliers who have several roles they’ve been advertising and unable to fill for three months.

“There needs to be some planning by the government in working with the hospitality sector to encourage young and foreign workers into the industry for the long term.”

Lesley Wheeler, co-owner of popular small hotel, restaurant and bar The Bay Horse Hotel and Restaurant in Ulverston, is hopeful the government’s Kickstart scheme will help and has written to two of the county’s MPs in the past month to highlight issue.

She said: “We are facing making decisions to only partially open the business, disappointing many, many of our customers. People say to us that we should pay higher wages but they would then find our prices rising considerably.

“I personally do not want to be working harder at 58-years-old than when I first started and despite my usual optimism and resilience am beginning to crack. In these times when we are encouraged to discuss mental health, please spare a thought for small hospitality business owners who are the backbone of the country.

“I’ve written to our MP to tell him of the extreme difficulties we are having as a business to recruit suitable staff. Due to extreme staff shortages we had to take the decision to just open 10-6 pm Thursday to Sunday for outside food and drink in the past month.

“We have owned the business for 34 years. My partner, who is the chef, will be 68 this year and would like to retire. Although we are grateful to the government for the support we have received throughout the pandemic we have lost several furloughed staff through no fault of our own.

“We are due to open the hotel on Monday and have many bookings but just myself (58 yrs old), one girl who has been with us for several years, one Kickstart Apprentice and a recently recruited school age staff to help at weekends. There are usually seven of us front of house.

“We have relied heavily on overseas staff in the past. Now we are unable to access this workforce and despite our best attempts to ‘recruit locally’, still haven’t found appropriate staff. At a time when we should be stepping back we find ourselves potentially facing a working day stretching from 6.30am to midnight, seven days a week.”

Jonathan Kaye, owner of Cedar Manor hotel in Windermere, is hopeful that the Kickstart Scheme will have a positive impact after struggling to recruit staff for posts they’ve advertised for three months.

He said: “It won’t hit us as hard as some as we’re not reopening our restaurant but I know of several places that may not potentially be able to reopen.

“The government need to put a scheme in place similar to what Australia and the United States have to attract short-term staff for between six months and two years. They need to re-engage with the EU as in the current arrangement we need to pay a role £3,000 to £4,000 more than previously to be able to approach EU nationals, that needs to change.

“The government also needs to run a positive marketing campaign as there are some EU nationals who just don’t feel welcome coming over to the UK to work after Brexit as its going to be really difficult getting them back.

“We’ve advertising for a role through the Kickstart scheme so hopefully that will help in the short-term but the government needs to do more.”

** Cumbria Chamber of Commerce is acting as an intermediary to help businesses, and in particular smaller businesses, access a £2bn fund to create paid work placements for unemployed young people.

The Kickstart scheme reimburses employers that offer six-month placements to young people aged 16-24 who are on Universal Credit and at risk of long-term unemployment.

In addition, the businesses receive £1,500 per placement towards setup costs, support and training.

To apply, businesses should email Eve Halliday, eve@cumbriachamber.co.uk – with details of how many placements they can offer and the job titles.

The placements must support participants to develop the skills and experience to find work after completing the scheme and should not replace existing or planned vacancies or cause existing employees or contractors to lose or reduce their employment. 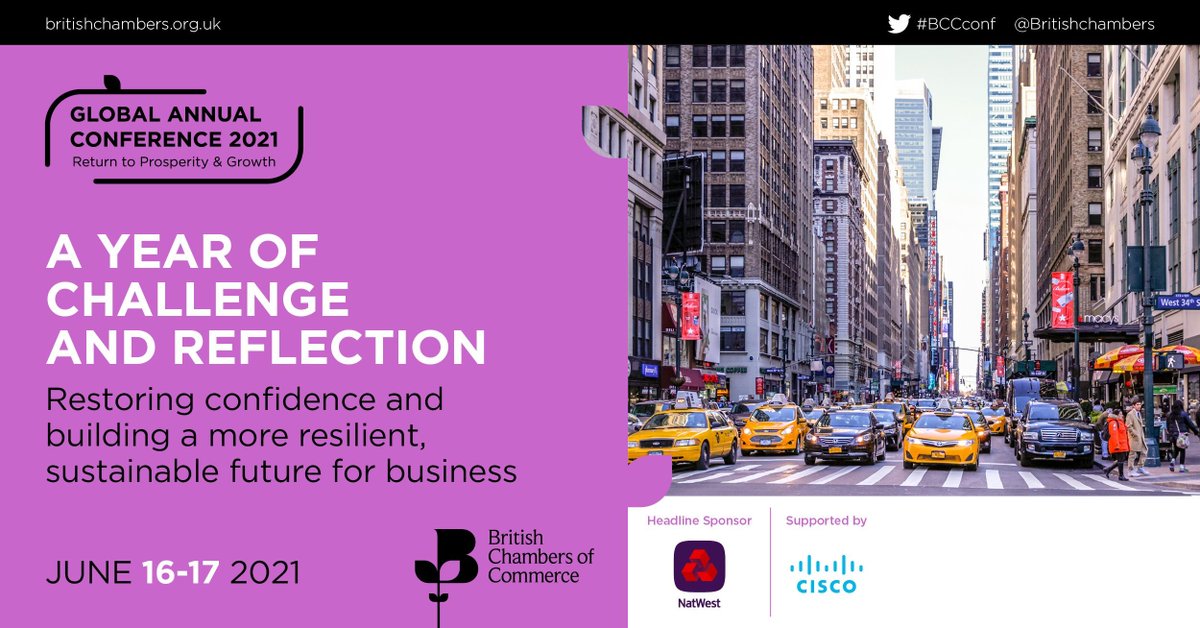 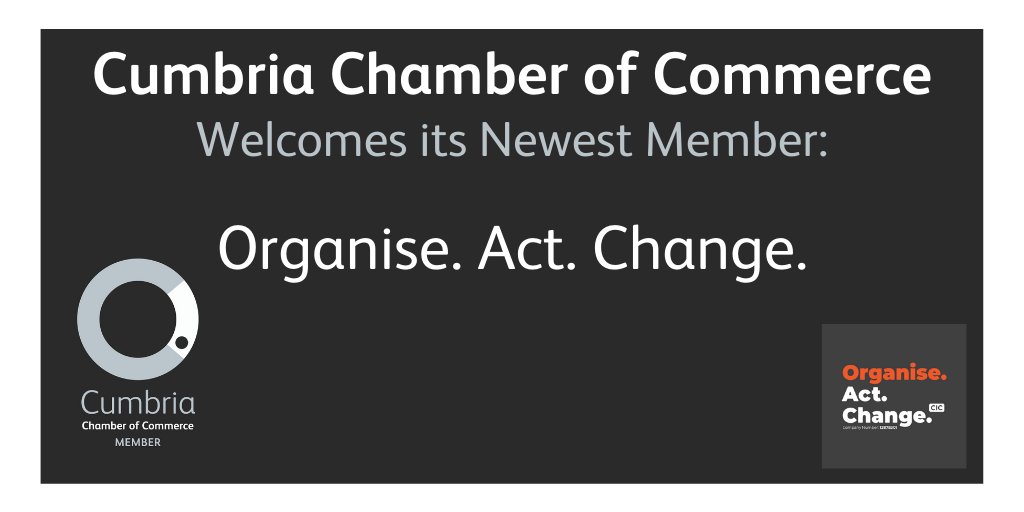 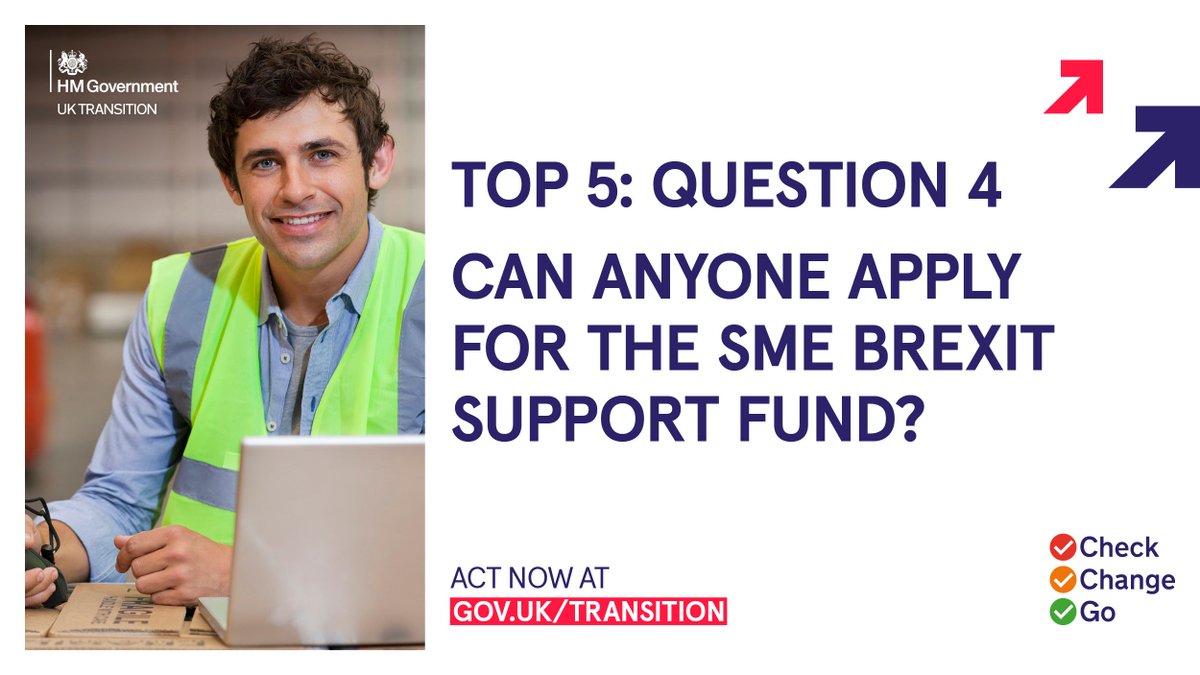