Cumbria Chamber of Commerce is urging business owners across the county to check they don’t risk getting caught out when back-dating their accounts later this year.

Thousands of companies in Cumbria could go into the red if business owners have paid themselves the same salaries and dividends despite profits being hit due to the Covid-19 pandemic lockdown.

New statistics revealed here by the Chamber confirm that currently 3,296 businesses are estimated to have overdrawn director’s loan accounts, with the largest number being in Eden and South Lakeland.

National UK figures suggest that despite the pandemic putting businesses under widespread strain, a large number of small business owners are taking the same or similar dividends from their companies despite not making a profit. 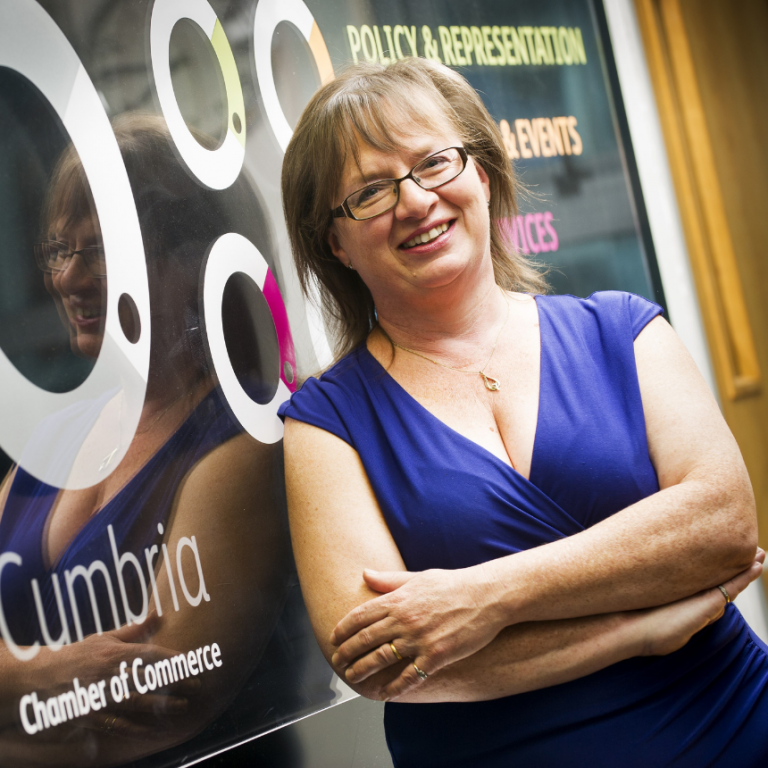 Suzanne Caldwell, Cumbria Chamber of Commerce Managing Director, said: “It’s vital that business owners ensure their salaries, and the dividends they have given themselves and partners, are in line with their company’s performance.

“Because of the way that accounts are filed, their true financial position won’t be known for several months – and many have been granted an additional three months to file their returns.

“After such a difficult year for businesses the last thing we want to see is thousands of companies at risk due to a tax oversight in uncertain times.

“There’s been very little warning or advice from the government to help small business owners in this looming issue.

“The recent lockdown couldn’t have come at a worse time for businesses in Cumbria, often the busiest time of year for many shops, pubs and restaurants. We’re hoping to see businesses bounce back and don’t want that impacted by a further spanner in the works.

“We also recommend that businesses keep checking the toolkit. It’s a mine of information and we’re updating it regularly.”

Under company law businesses are only allowed to pay dividends if they are profitable.

Figures suggest that many seem to have dipped into cash reserves while also using government bounce back loans of up to £50,000 to stay afloat – legally classed as loans on their accounts, they must be repaid within nine months.

Cumbria Chamber is advising anyone concerned about this scenario to contact their professional advisor now to put a plan in place.

The number of overdrawn director’s loan accounts for businesses in Cumbria by local authority area are:

William Wilson, a financial expert and partner at Price Bailey, said: “Many small business owners could be facing unexpected five figure tax bills, which they won’t be aware of until they file their accounts.

“Directors may be tempted to make use of the three-month extension period to file accounts due to Covid-19, but they won’t have a complete understanding of their financial position, including whether they have taken illegal dividends, until they file up-to-date accounts.”

“We speak to some of our clients weekly, others monthly, and some only a couple of times per year. They are likely to be thousands of contractors and small business owners who have infrequent contact with their accountants and will not realise their perilous financial position until it’s too late.” 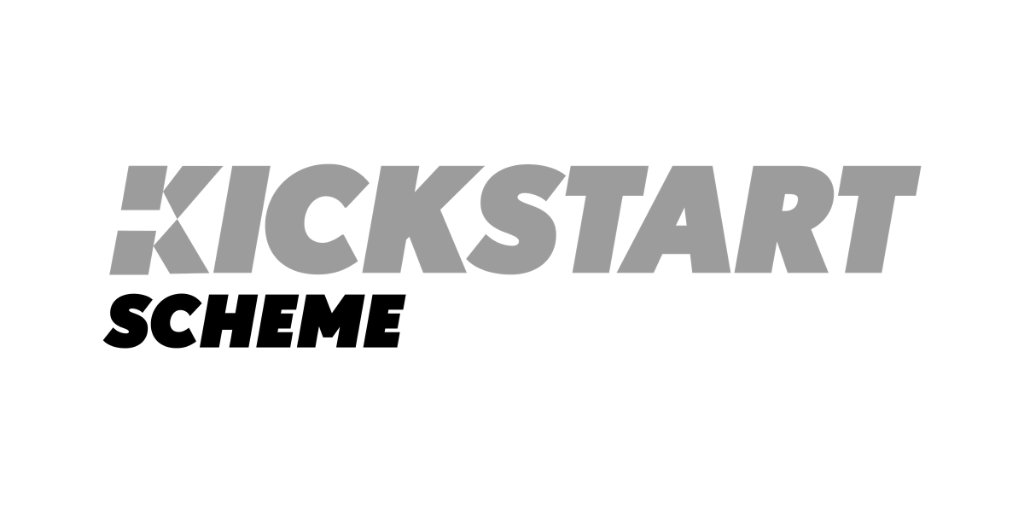 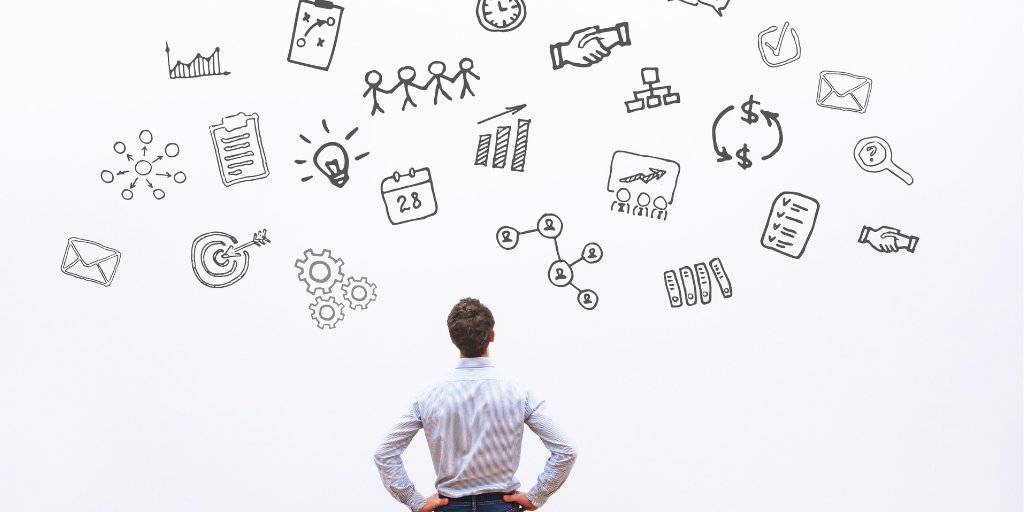 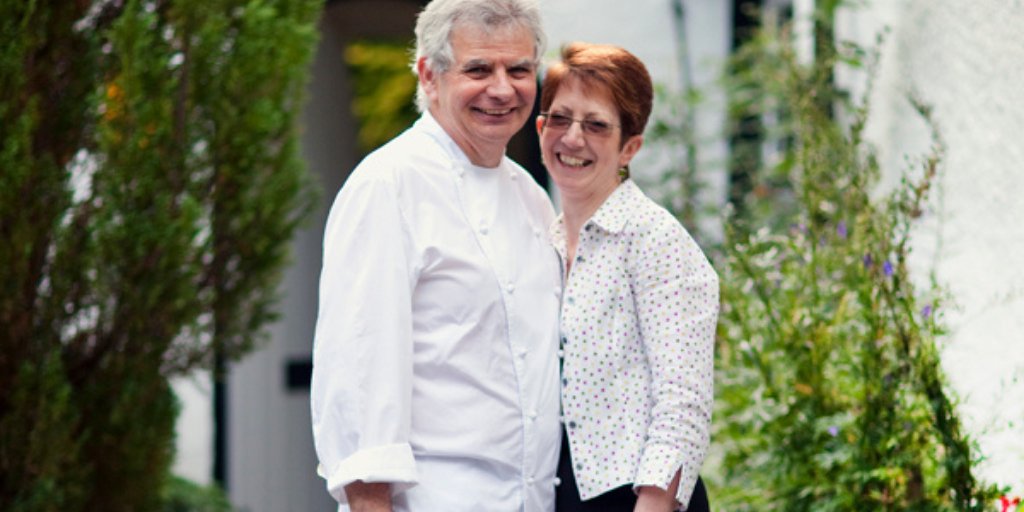