Business conditions remained weak in the final quarter of 2020 as the second lockdown squeezed activity, according to the the latest Quarterly Economic Survey from the British Chambers of Commerce.

The bellwether survey of 6,203 firms, who employ nearly a million people across the UK, revealed that there was no fundamental improvement in the key indicators in Q4 and they remain well below pre-crisis levels. 95% of respondents were SMEs.

The key findings include:

Nearly half of firms reported decreases in domestic sales, while only 26% reported an increase and 30% reported no change.

45% reported a decrease in domestic orders, while 33% reported no change and 22% saw an increase.

38% reported decreased export sales, down slightly from 45% in Q3 but still substantially worse than pre-pandemic levels, where only around 20% of firms reported a decrease. Only 22 reported increases in export sales, up from 16% in Q3.

Business to consumer (B2C) firms saw the largest falls in domestic sales. Over three quarters of respondents in the hospitality and catering sectors reported decreases, compared with 66% in Q3.

However, the survey reveals that sectors that have continued their operations through the pandemic, and/or shifted their operating models to remote working, also have a higher proportion of firms reporting decreased sales.

For instance, 53% of transport and distribution firms, and 44% of marketing/media firms reported decreases in sales, well above pre-pandemic levels.

Cash flow, a key indicator of business health, continued to deteriorate for more than four-in-ten firms. In Q4, 21% reported an improvement in cash flow, 36% reported no change and 43% saw a deterioration. These figures are broadly unchanged from Q3.

Micro businesses (with 10 or fewer employees) were more likely to report worsening cash flow, with 51% reporting a deterioration.

More than a third of firms continue to report decreased investment in plant, machinery and equipment, highlighting longer-term concerns for the economy as many businesses pause investment plans or revise them down.

40% of businesses said they expected their turnover to increase over the next 12 months, while a third still expected it to decrease.

In the services sector, the balance of firms looking to increase investment in training remains at -17% in Q4, while the balance confident that turnover will improve over the next year decreased to -3% from in +1% in Q3.

In manufacturing, the balance looking to increase investment in training increased to -10% from -19% in Q3. The balance of firms confident that turnover will improve over the next year also increased to +12% from +7% in Q3.

The survey fieldwork took place during the second lockdowns in England and Northern Ireland, and amid tougher restrictions in Scotland and Wales.

Continued uncertainty around further lockdowns and restrictions, as well as the many unanswered questions on Brexit, have caused businesses considerable distress with some saying they are worried about their long-term viability.

Smaller firms and independent retailers report the most pessimistic sentiment, many stating that changes in restrictions, and the introduction of the second lockdown, exacerbated cash-flow problems and left them with redundant stock.

Some businesses not forced to close by the lockdown and restrictions are also feeling the effects of the cash-flow crisis further up the supply chain, with marketing budgets slashed or diverted to Covid-related activity. 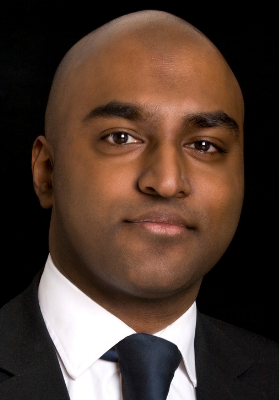 Suren Thiru, Head of Economics at the British Chambers of Commerce, said: “These results indicate that economic activity was strikingly downbeat in the final quarter of 2020 as the re-introduction of tighter coronavirus restrictions weighed heavily on the key drivers of growth.

“The services sector endured a particularly difficult quarter, with consumer-facing businesses most severely exposed to the renewed restrictions. Although manufacturing firms had a moderately better end to 2020, this is more likely to reflect a temporary boost from Brexit stockpiling rather than evidence of a recovery in the sector. The persistent weakness in investment intentions is a particular concern, as it limits the UK’s productivity and growth potential.

“Though the vaccine rollout provides real optimism, a new national lockdown means that a significant double-dip recession in the first quarter of this year is looking increasingly likely.”

Here's a hot tip. Cumbria Business Growth Hub is offering grants of up to £1.9k to cover 40% of the cost of buying-in specialist advice. Could be for marketing, web development, accountancy, social media, legal, PR, accreditations and more. buff.ly/3boUOz3 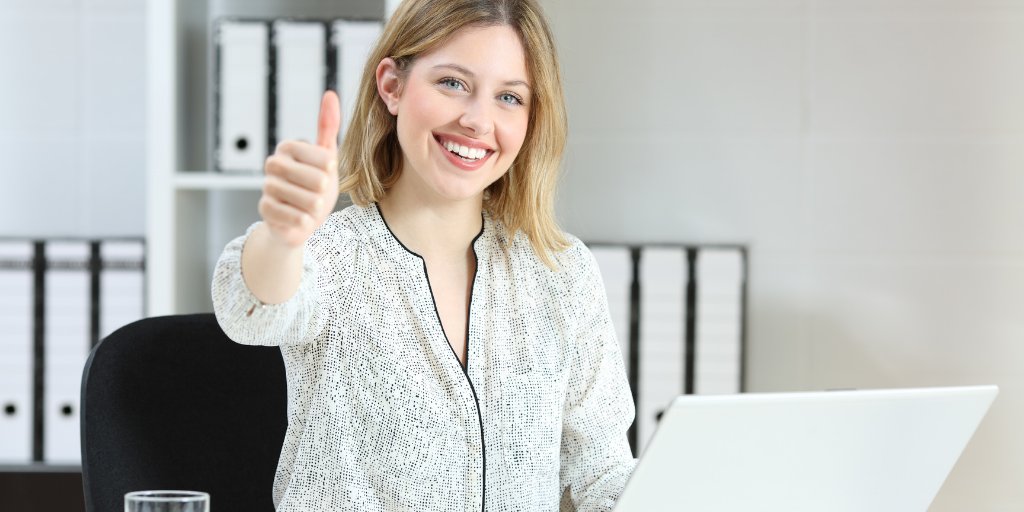 There's good news if your business needs to borrow in 2021. The Government's coronavirus loan schemes have been extended until March. This article explains the schemes in detail so you get the loan that's right for you. buff.ly/33zAB8Y 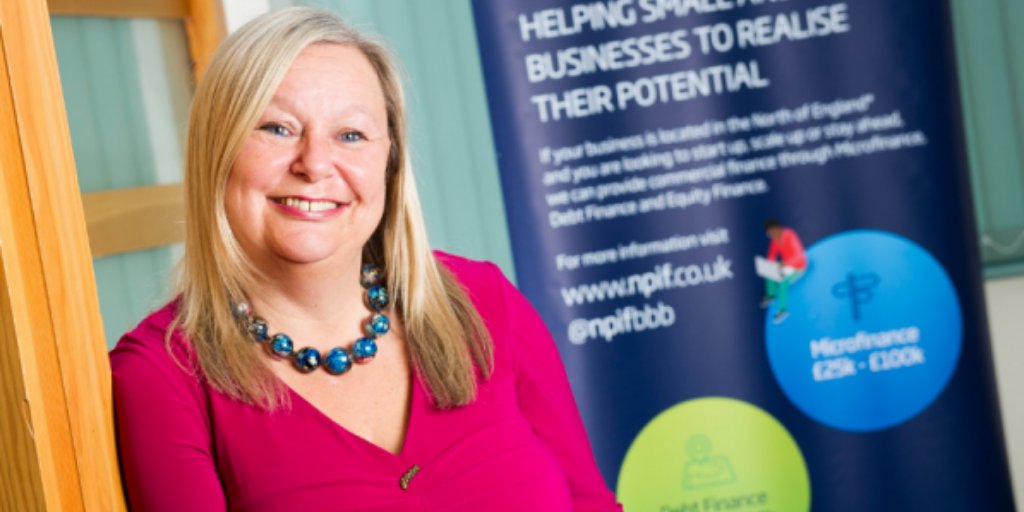 Our Business Continuity Toolkit, compiled in partnership with Lamont Pridmore, is full of practical advice to get you through the pandemic. It covers customers and suppliers, credit control, contracts, insurance, cost control, staffing and more. buff.ly/3sgNJcX 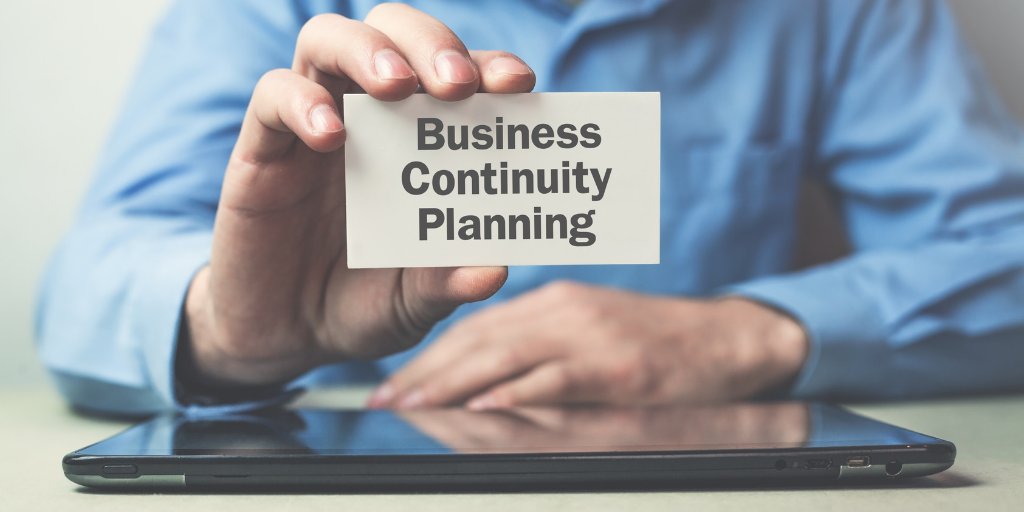