The British Chambers of Commerce (BCC) has published a critical update of its Brexit guidance dashboard containing 26 key questions that remain unanswered with fewer than 100 days to go until the end of the Brexit transition period.

The group published the document alongside research that suggests business preparation for the coming changes is low due to the unprecedented challenges facing them. 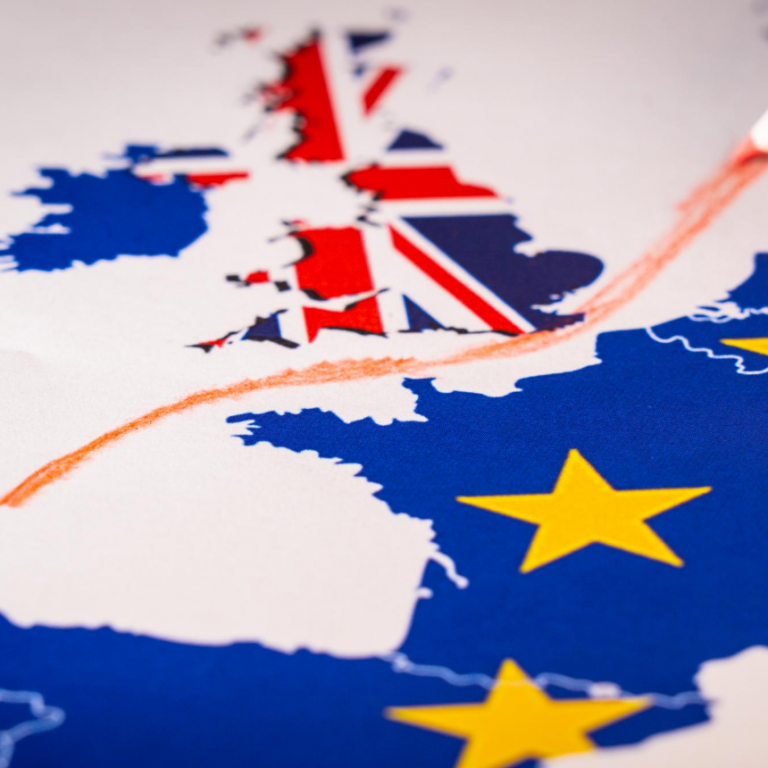 Many of the unanswered questions reflect fundamental aspects of how companies operate. Among other things:

The lack of information for firms is compounded by new BCC research, which found that just 38% of firms had completed a Brexit risk assessment this year compared to 57% in 2019 and 35% in 2018.

The research also found that more than half (51%) of firms surveyed had not taken any of the eight steps recommended by the Government to prepare for changes in the movement of goods between the UK and the EU. This includes fundamentals of operation for trading businesses such as checking on the need for customs declarations and assessing the possible impact of changes on customers and suppliers.

The lack of information with which to plan and potential deadline fatigue presents further challenges to firms up and down the UK that have faced reduced demand, ongoing government restrictions and sustained cashflow challenges due to the Coronavirus crisis.

The findings come just as the Government has published its Reasonable Worst Case Scenario for borders at the end of the transition period. Working on the assumption that between 30% and 50% of trucks might not be border-ready, it forecasts that there could be queues of up to 7,000 trucks in Kent on the approach to Channel ports, leading to delays of up to two days.

The BCC – which represents 75,000 firms of all sizes and sectors across the UK employing nearly six million people, and works with over 30,000 companies that trade internationally each year – has written to Cabinet Office Minister Michael Gove seeking action for businesses and urgent discussions to help firms prepare. 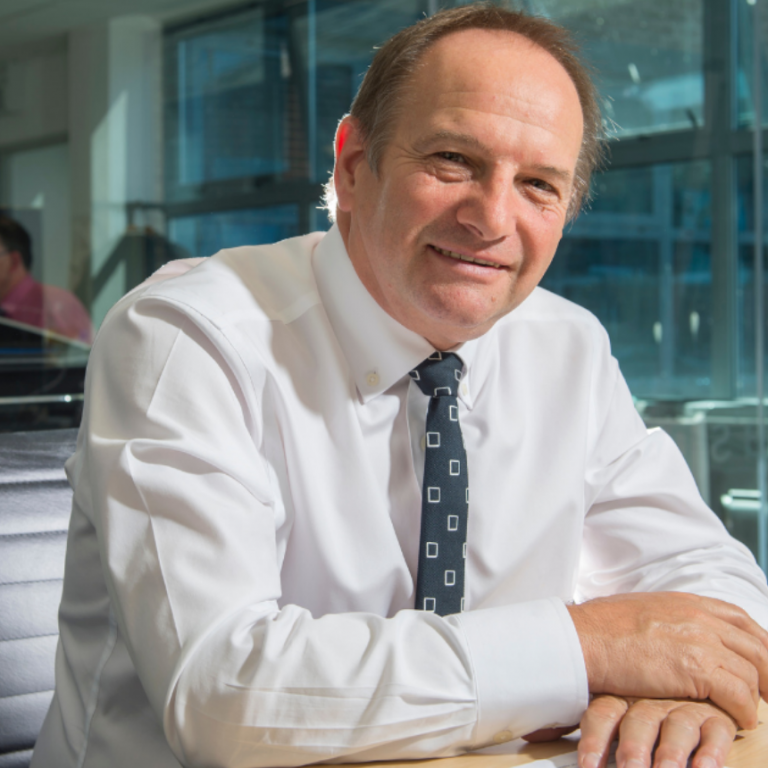 “Significant unanswered questions remain for businesses and, despite recent public information campaigns, levels of preparedness are low. Many firms say they’ve heard talk of deadlines and cliff edges before, and others are still grappling with fundamental challenges as a result of the pandemic and have little cash or information with which to plan.

“The government must ramp up engagement with business urgently – to the levels seen prior to previous ‘no deal’ deadlines – to ensure that the issues facing firms get tackled immediately.

“Businesses need honest communication about the complexity of the changes they face and stronger encouragement to act.”

Cumbria Chamber’s Business Beyond Brexit toolkit is one of the most comprehensive Brexit-planning resources available anywhere.  There are sector guides and sections on trade and tariffs, people, travel and transport, and legal and IP issues. You can also watch explanatory videos, replay webinars and listen to podcasts. 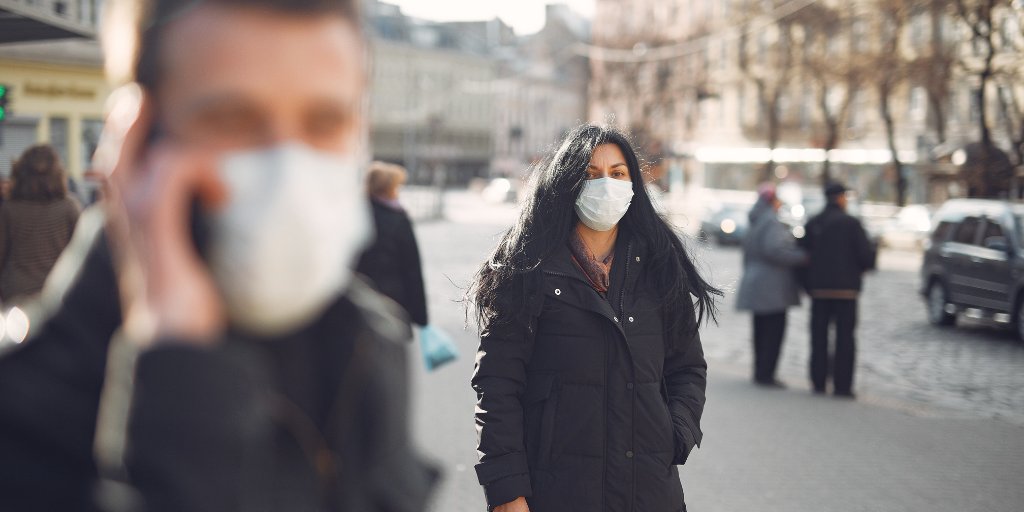 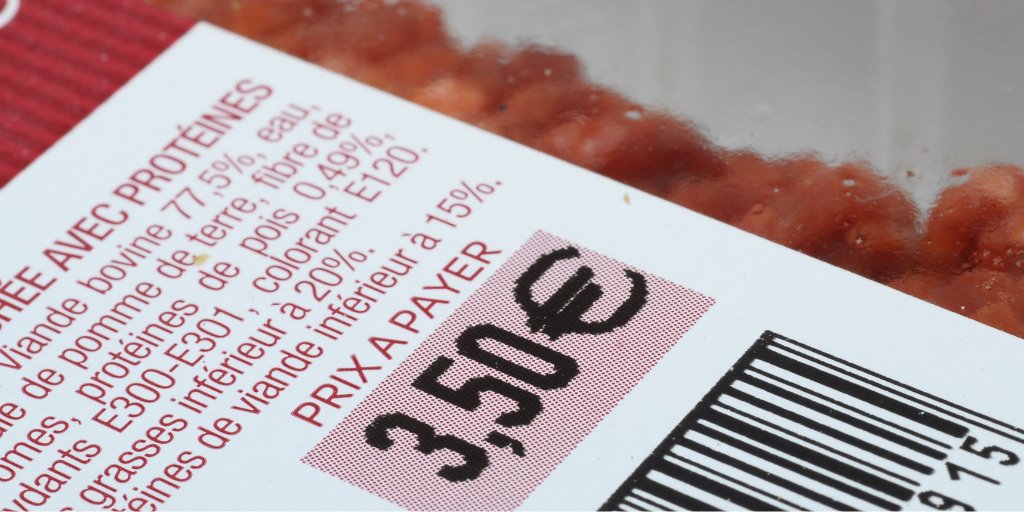 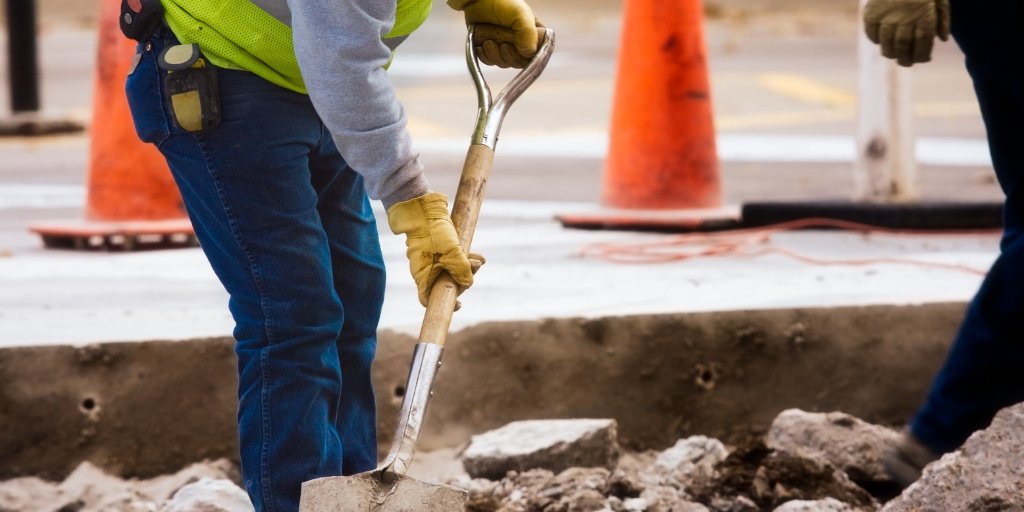