Cumbria Chamber of Commerce has written to Transport Secretary Grant Shapps asking him to set up ‘bus commuter corridors’ to enable job hunters in Barrow, Carlisle and West Cumbria to find work in the Lake District.

We argue that frequent, subsidised buses running into the Lakes from early in the morning until late at night would allow those without a car to fill jobs in the tourism and hospitality sector.

This will become increasingly important from next year when the post-Brexit immigration policy will make it almost impossible for tourism businesses to recruit migrant workers. A minimum salary of threshold of £25,600 a year will apply to migrants taking jobs in the UK, reduced to £20,480 for those in specified shortage occupations.

Chamber Chief Executive Rob Johnston said: “Unemployment in Cumbria has doubled under lockdown and is set to go higher as the Government’s furlough scheme is withdrawn.

“We need to find ways to help people in the areas with the highest unemployment travel to where the jobs are.

“The Lake District economy currently relies heavily on EU migrant workers but that can’t continue. The Government’s post-Brexit immigration policy will make it impossible for migrants to fill lower-paid roles.

“The obvious solution is for Cumbrians to take these jobs but, as things stand, only car owners can do that because there are no buses at times to suit shift workers in hospitality.”

The Chamber’s letter points out that Cumbria County Council ended all bus subsidies in 2014. Surviving services in the Lakes are geared to the needs of visitors rather than commuters.

Rob said: “When we asked businesses about transport issues, we heard time and again that the lack of bus services makes it harder for them to recruit.

“Some large employers lay on transport for staff. We know of a hotel near Ambleside that spends £120,000 a year doing that. But it isn’t an option for smaller establishments. They don’t have the numbers to make running their own transport viable.

“We need bus services at times to suit shift workers and we need the fares to be affordable for people on modest incomes. Cumbria gets a raw deal at the moment because our buses have to pay their way without public subsidy.

The letter to Mr Shapps calls for seed-corn funding to get commuter bus corridors up and running but says that, once established, rising take-up should reduce the need for government support.

Read the letter in full here.

Rob added: “We’ve spoken to Stagecoach and they are keen to see this happen. We hope that the Transport Secretary will take our ideas on board because they fit in very well with the Government’s ‘levelling-up’ agenda.

“Commuter bus corridors are a win-win. They offer job opportunities to those who have been made redundant during the pandemic and they help the visitor economy adapt to the Government’s post-Brexit immigration policy.”

The Government’s Green Homes Grant launches this month. Home owners can obtain grants to improve the energy efficiency of their properties. Businesses must be TrustMark accredited to carry out installations. Find out about accreditation here: buff.ly/3ivtnYb 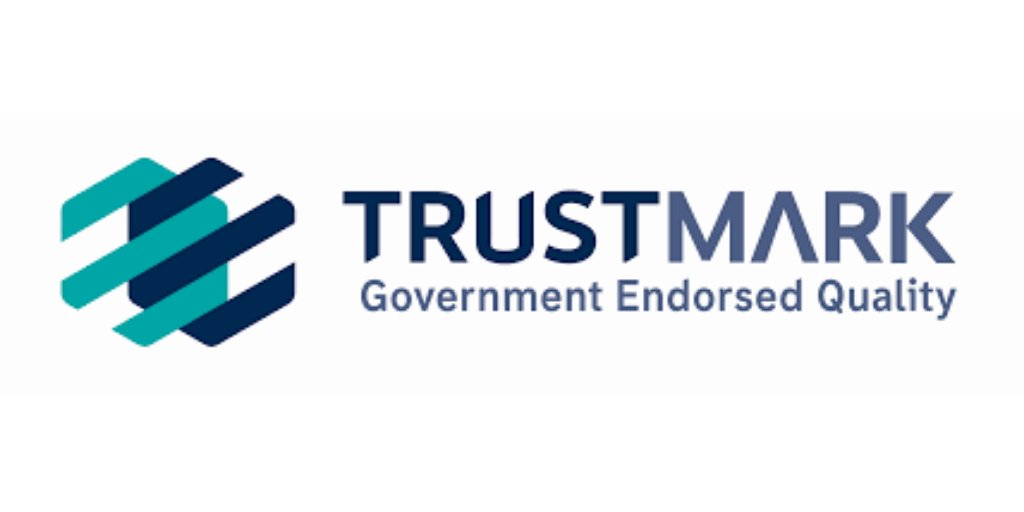 You have until September 30 to apply for a Coronavirus Business Interruption Loan. Borrow between £50k and £5m. Repay over six years. No fees. No interest in the first year. No guarantees required up to £250k. This scheme is closing so don't delay. buff.ly/33zAB8Y 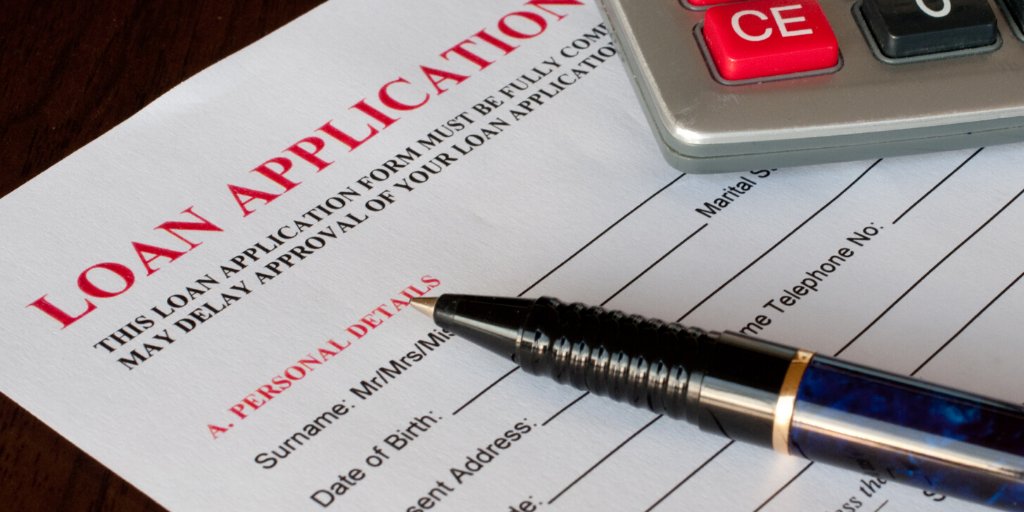 Could your business supply the United Nations? It's not as fanciful as it sounds. The UN spends $19bn a year on procurement across many sectors, much of it with SMEs. Find out about the opportunities at an online masterclass next Wednesday, 3-4pm. buff.ly/2FAppyW 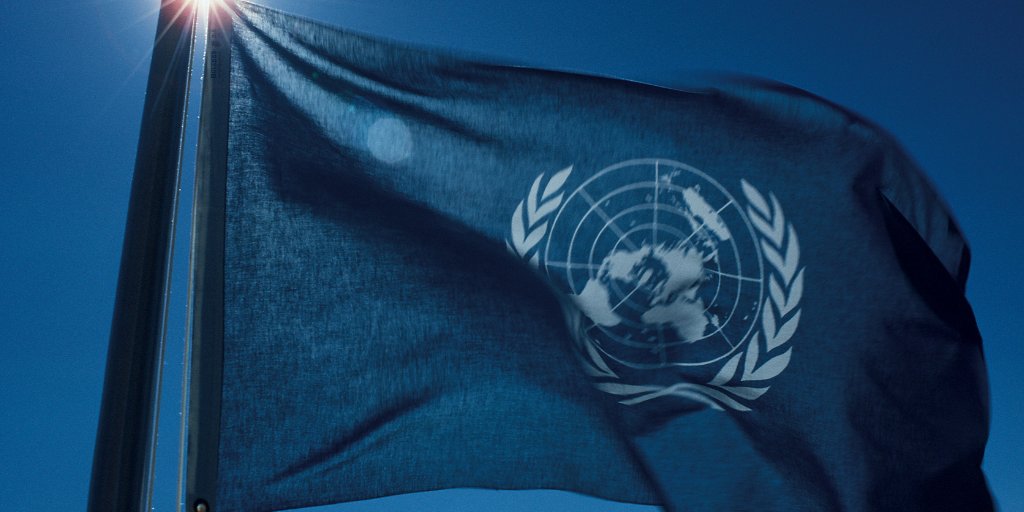