Almost a third of businesses expect to cut jobs in the next three months, according to the latest Quarterly Recruitment Outlook from the British Chambers of Commerce.

The survey of 7,400 businesses reveals that 29 per cent expect to decrease the size of their workforce while 28 per cent have already cut jobs.

Rob Johnston, Chief Executive of Cumbria Chamber of Commerce, said: “Many employers are shedding staff, or plan to shed staff, even before the Government’s Job Retention Scheme ends in October.

“These are national figures but, if anything, Cumbria is even more exposed to the coronavirus downturn and we’ve already seen a sharp rise is the unemployment claimant count here.

“We have a large number of tourism and hospitality businesses, which have been hit harder than any other sector.

“Although they were allowed to reopen on July 4, many are finding it tough and it’s the same story on the high street.

“It boils down to consumer confidence. Some people don’t yet feel safe to go out and others are worried about job security and don’t want to spend unless they have to.

The latest unemployment statistics for June show that the claimant in Cumbria has doubled to 14,000 since lockdown began in March,

The sharpest rise has been in the areas of the county heavily dependent on tourism although they had the lowest unemployment to begin with. Nowhere in Cumbria is the unemployment rate above the national average.

New figures from HM Revenue and Customs show that 73,400 jobs in Cumbria have been furloughed under the Job Retention Scheme. That represents 32% of the workforce almost bang in line with the national average of 31%.

However, once again, the areas dependent on tourism have much higher furlough rates.  Indeed South Lakeland (40%) and Eden (39%) have the highest proportion of furloughed workers in the UK whilst Copeland (22%) and Barrow (23%) are among the lowest.

The British Chambers of Commerce is calling on the Government to cut employers’ National Insurance contributions to help protect businesses and jobs.

Only 12 per cent of businesses in its survey, compiled in partnership with Totaljobs, are looking to recruit staff. Where businesses are recruiting, the survey found that applications per vacancy were up across all sectors.

Rob added: “We were disappointed that the Chancellor didn’t cut employers’ National Insurance contributions in his summer statement. It’s the obvious thing to do if you want to incentivise businesses to retain or recruit people.

“We’d also like to see more support for businesses to upskill and reskill employees as they adapt to change.”

You can still apply for a government-backed coronavirus loan. Applications close on November 30. This article looks at the various different schemes, how much you can borrow and over what period, and rates the chance of your application being successful. buff.ly/33zAB8Y 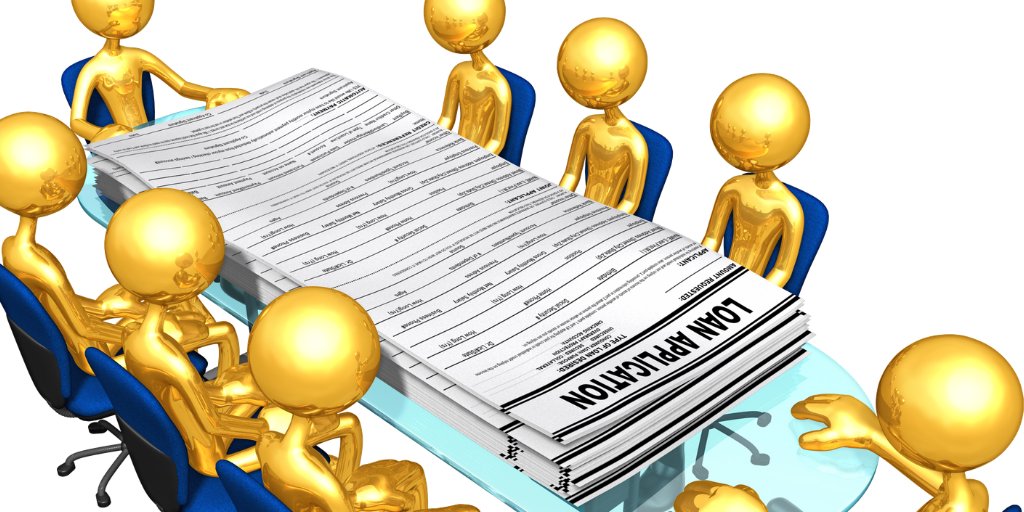 Could you offer a six-month work placement to an unemployed young person? If so, the new Kickstart scheme will pay you £1,500 for setup costs and cover their wages for 25 hours a week. Find out how to apply here. buff.ly/3jXLypK 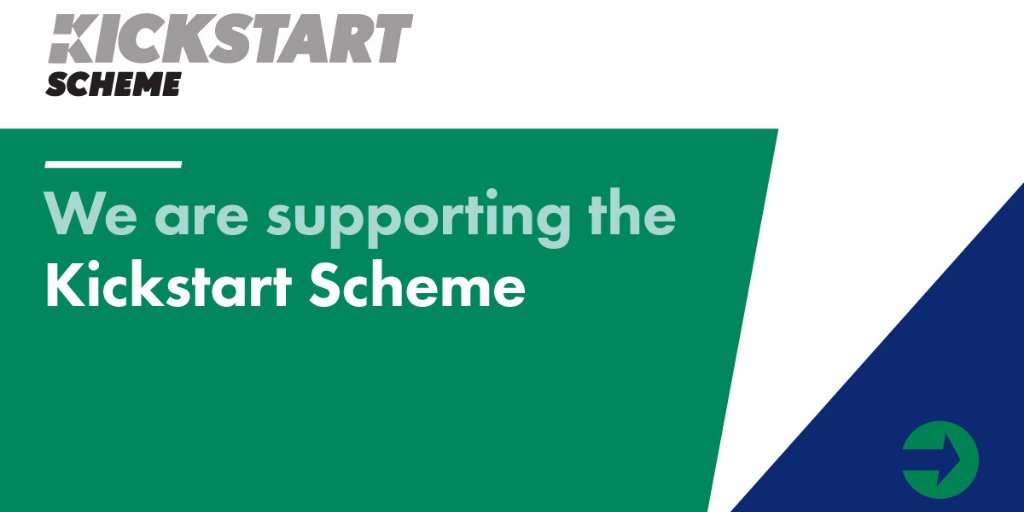 Cumbria Business Growth Hub helps all types of business in all sorts of ways. Read how the Growth Hub enabled Archipelago Choice, a niche tour operator based in Keswick, secure a substantial grant towards a new CRM system. buff.ly/3fFEsUr 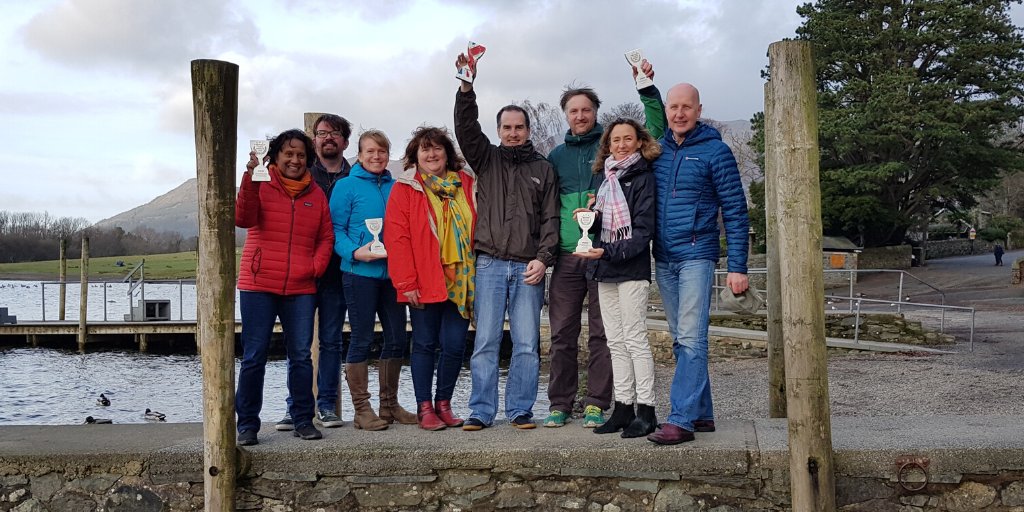