A demonstration against plans to put 10 motor yachts on Grasmere went ahead earlier this month, even though the proposal had been withdrawn.

The TV cameras recorded the protest and the footage featured in an episode of BBC North West’s Inside Out on February 10.

Rob Johnston, Chief Executive of Cumbria Chamber of Commerce, was interviewed for the programme.

He said afterwards: “I wanted to make the case for a balanced approach to development within the Lake District.

“It’s a misrepresentation to portray businesses as avaricious bad guys looking to desecrate the Lakes in pursuit of profit.

“We consulted businesses widely in 2018 to shape the Chamber’s response to the Glover Review on the future of national parks.

“What came across loud and clear was that businesses in the Lake District want to cherish and protect the environment. 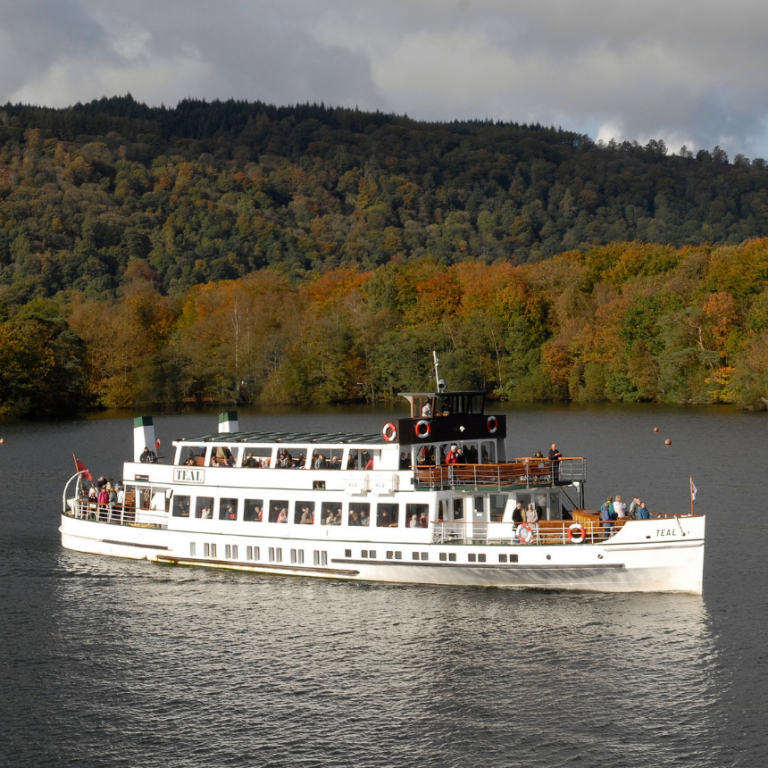 “Many business people have made their lives in Cumbria precisely because they love the Lakes. They don’t want to harm the very thing that drew them here.

“Businesses accept that operating inside a national park means they are subject to a more rigorous planning regime.

“But that isn’t to say that everything stays exactly as it is, preserved like an exhibit in a museum. The National Park needs to evolve as it always has done.

“To give an example, we know the demographic of visitors to the Lake District is ageing and that this poses a long-term threat to the tourism sector.

“We have to tweak our offer to appeal to younger visitors by providing adventure tourism experiences, for instance, and better public transport because under-30s are less likely to be car drivers.

“The Glover Review recognises this.

“Sometimes there will be conflict between commercial development and protecting the environment. When that happens, it’s the National Park Authority’s job to rule on what is acceptable.

“By and the large they do that well. There are individual businesses who take issue with particular planning decisions but, on the whole, businesses find the planners to be fair, helpful and constructive.”

Rob continued: “This clash between conservation and development isn’t a modern phenomenon as the recent protests might lead people to believe.

“I wonder if any of those protestors at Grasmere would want to shut the railway from Oxenholme to Windermere? I suspect they would want to retain the line as a means of sustainable transport that discourages car use.

“Yet when the railway was proposed in the 1840s, it was highly controversial and the opposition to it was led by the poet William Wordsworth.

“He asked the Prime Minister to stop the line and penned a sonnet against the railway beginning with the line, ‘Is there no nook of English ground secure from rash assault?’. His fear that the railway would ruin the Lake District proved to be unfounded.

“I suspect that many of the present-day protests against commercial development will prove to be equally misconceived. 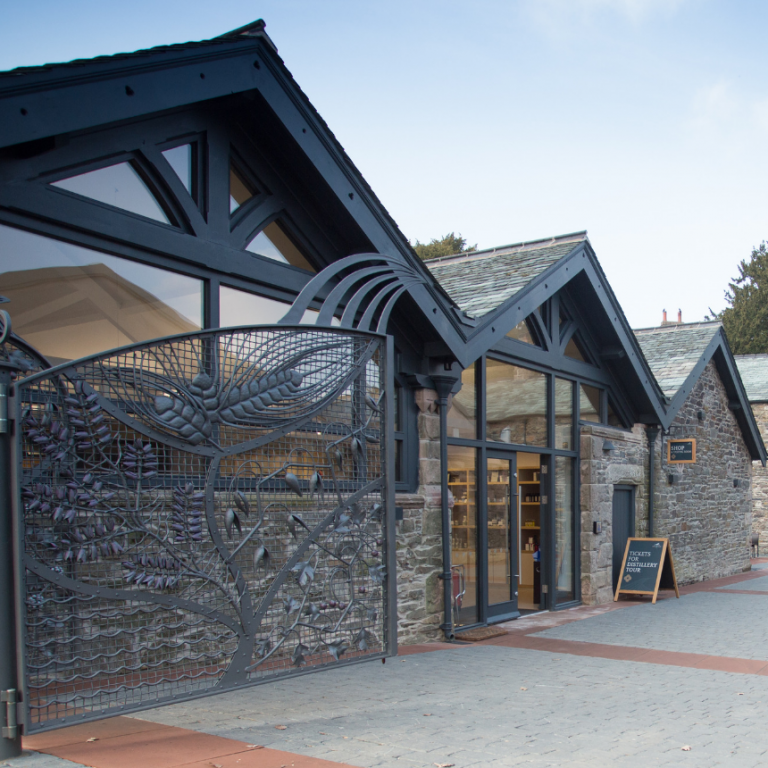 “Those opposed to development often claim that the Lake District is turning into a theme park.

“In truth, the greatest threat to the character of the Lakes isn’t the odd zipwire, or tarmacking the railway path from Keswick to Threlkeld, it’s the fact that communities are withering away as local people move out.

“Census figures show the resident population of the Lake District fell by 1,100 between 2001 and 2011 while the population of Cumbria as a whole grew.

“This is a long-term trend. When people move away it leads to school closures and undermines the cohesion of communities.

“We have a vision for the Lake District as a vibrant place where businesses – not only tourism businesses – can prosper and provide well-paid jobs that will allow people to live and work in the National Park, not simply visit it.

“There is potential for places like Cumbria to attract creative and tech businesses looking to move out of London because of the high cost of doing business there. For that to happen, we need a flexible approach that permits responsible, sustainable development.”

To read the Chamber’s submission to the Glover Review, click here. 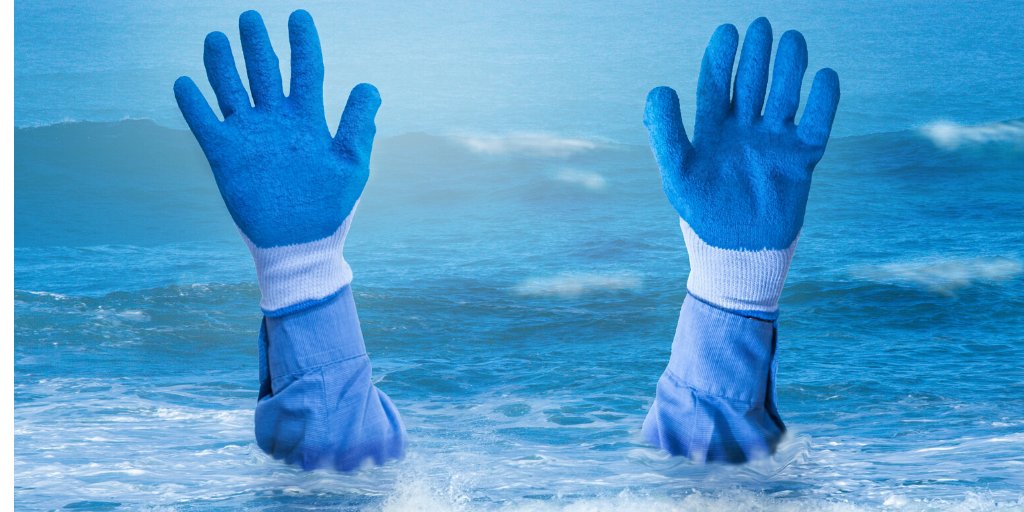 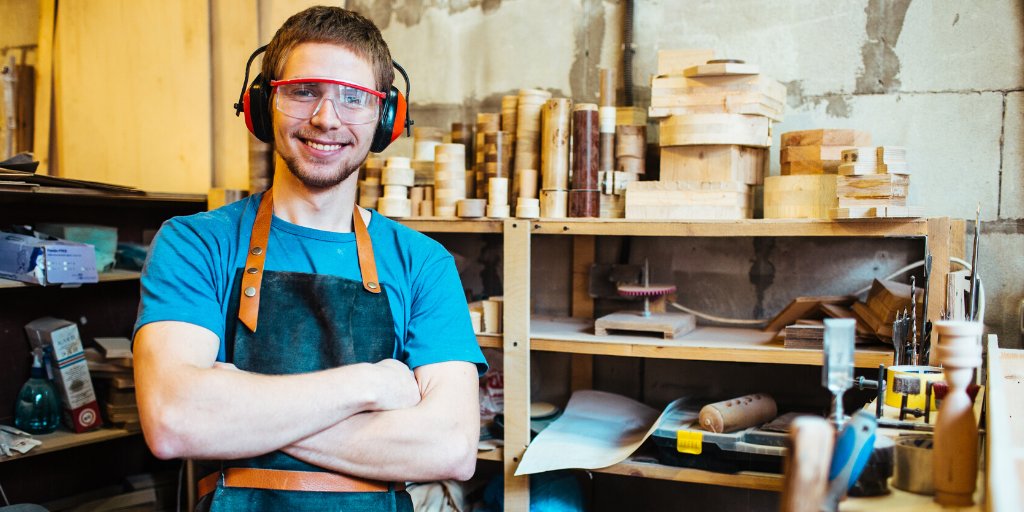 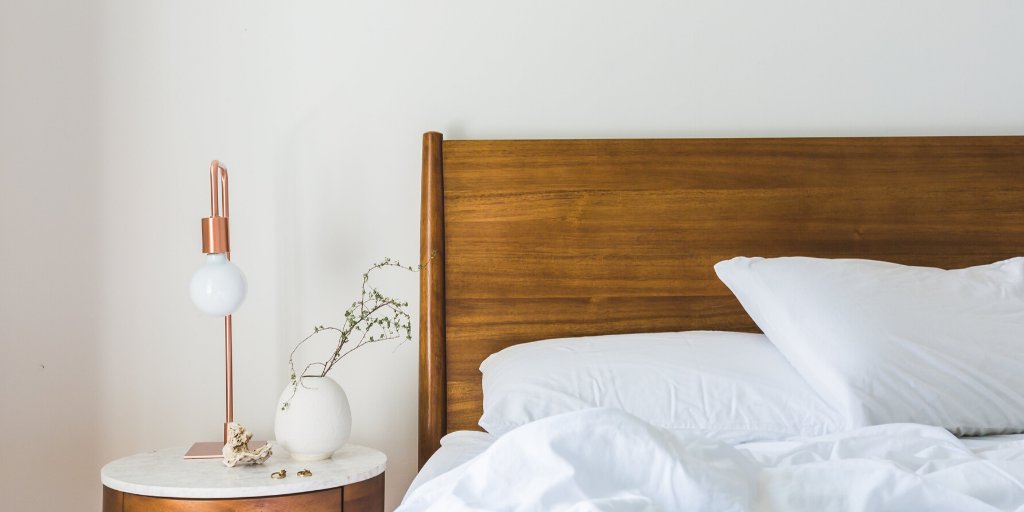