More than half of UK firms attempted to recruit in the last quarter of 2019, but almost three quarters struggled to find the right talent, the largest survey of UK employers has found.

The latest Quarterly Recruitment Outlook from the British Chambers of Commerce (BCC), in partnership with Totaljobs, revealed continued skills shortages in the UK workforce ahead of the government’s first Budget on March 11.

While more than half of UK firms (55%) were looking to hire, the report revealed that 72% had difficulty finding the right talent.

The figures illustrate a critical skills deficit across the UK workforce, with shortages most apparent in the construction and hospitality sectors, with 79% and 77% respectively struggling to recruit.

Two thirds (67%) of construction businesses attempted to recruit in Q4, up from 62% in Q3. In both these sectors – and others – uncertainty over the UK’s future immigration regime continues to be a concern.

Rob Johnston, Chief Executive of Cumbria Chamber of Commerce, said: “We know this problem is even more acute in Cumbria.

“South Lakeland and Eden have the lowest unemployment rates in the UK – 1.7% and 1.6% respectively – and our ageing workforce means that the county’s working-age population is shrinking.

“Brexit adds another complication, with Cumbria’s hospitality and food sectors, in particular, reliant on EU migrant workers who won’t find it as easy to come here once the Brexit transition period ends on December 31.

“All this adds up to a perfect storm for employers. Time after time we’re hearing ‘We can’t find anyone’ or ‘It took us months to fill this vacancy or that post’.”

Looking ahead, 26% of UK firms say they plan to increase their workforce in the first quarter of 2020.  The construction industry reports the highest proportion of firms looking to grow their headcount (34%).

Rob  added: “There was evidence that the political uncertainty last year led some business to put off hiring people.

“As confidence returns, and more businesses look to recruit, we expect the Cumbrian labour market to tighten further. That’s good news for job hunters but a headache for businesses.”

He said the survey’s findings underline the need for the Government to use the Budget on March 11 to address skills shortages by making a commitment to long-term funding for vocational education and to fund apprenticeships in small and medium-sized businesses.

The Chamber also wants a review of the Apprenticeship Levy, which affects every firm with a payroll of more than £3m, to give employers greater flexibility to use these funds on non-apprenticeship training to upskill existing workers. 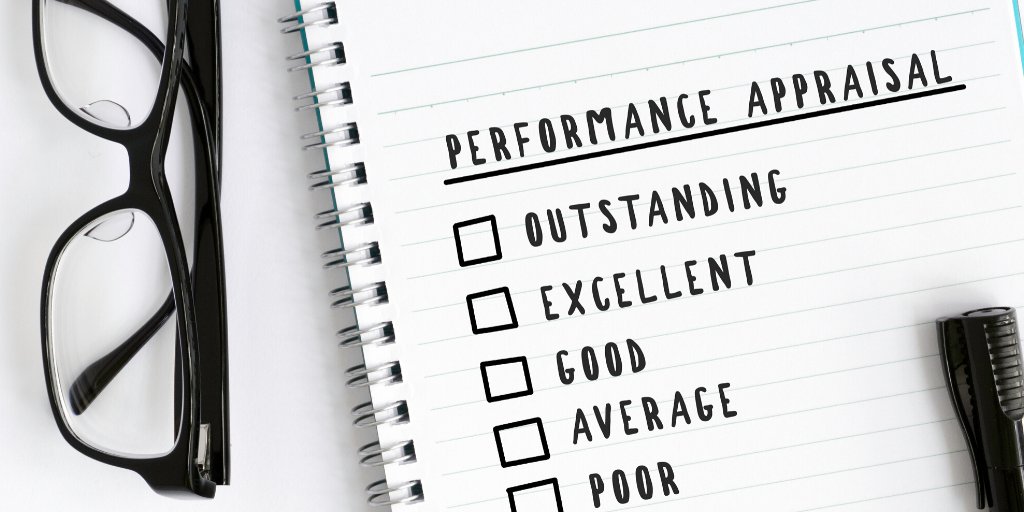 We're looking to recruit a marketing and events co-ordinator. Is this the job for you or somebody you know? buff.ly/37A9hWm 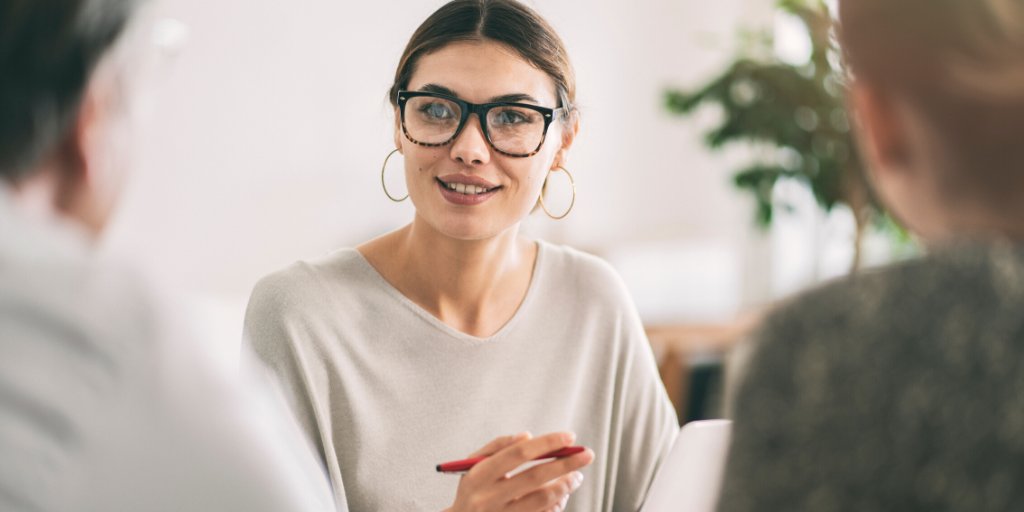 Tender Opportunity: Business Advice Services. We are renewing our pool of experienced business advisers ... if you'd like to work with us, please check out the tender details and application process here: buff.ly/36xhQAA (closes 12 noon on 20th February 2020) 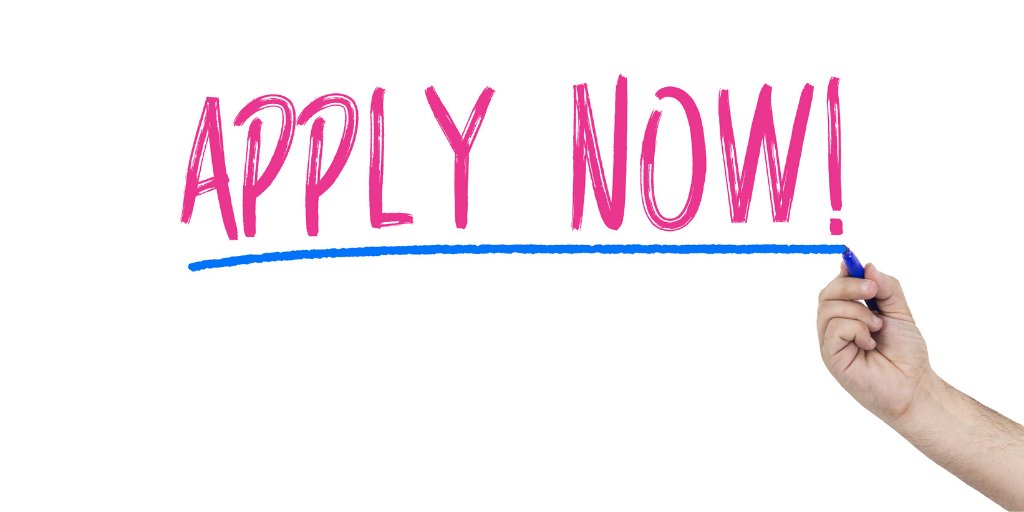