Cumbrian businesses are now much better prepared for Brexit, says the county’s Chamber of Commerce.

The Chamber has been running a campaign throughout out October under the banner ‘Are you ready for a no-deal Brexit?’

In that time, almost 2,600 businesses visited the Brexit help pages on the Chamber website and more than 2,100 downloaded podcasts or webinars on issues such as trade, employment, intellectual property and preparing for no-deal.

Chamber Chief Executive Rob Johnston said: “When we carried out a Brexit-readiness survey at the start of the year, we found that fewer than half of businesses had started preparations.

“The situation has improved markedly in the last month. Businesses have a greater level of understanding of Brexit and many have put contingency measures in place.

“There would have been disruption if we had left the EU on October 31, as the Government intended, but the work we did would certainly have minimised the impact.”

The campaign, which was funded by the Government’s Brexit Preparedness Fund, has now ended although the Brexit resources on the Chamber website remain.

These cover Brexit basics, sector guides, trade and tariffs, people, travel and transport, and legal issues. There are also podcasts and webinars for businesses to download.

Rob added: “The Brexit extension agreed this week doesn’t prevent no-deal, it simply defers it until the end of January, so businesses that have prepared are in a strong position.

“The outcome of Brexit won’t become clearer until after the General Election. We’re currently in negotiation about offering more Brexit support going forward.

“In the meantime, I’d urge businesses to keep checking the Brexit pages on the Chamber website to make sure that you’re up to date as the situation changes.” 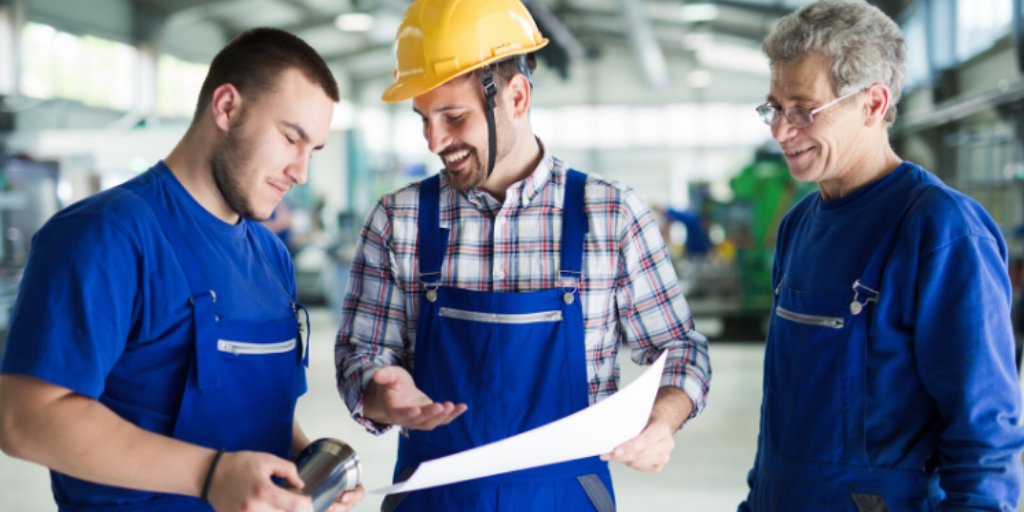 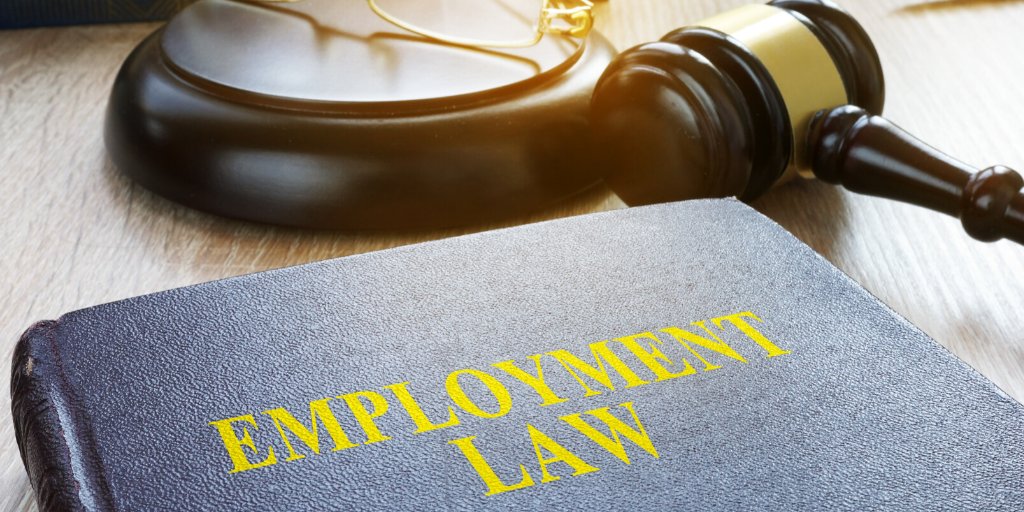 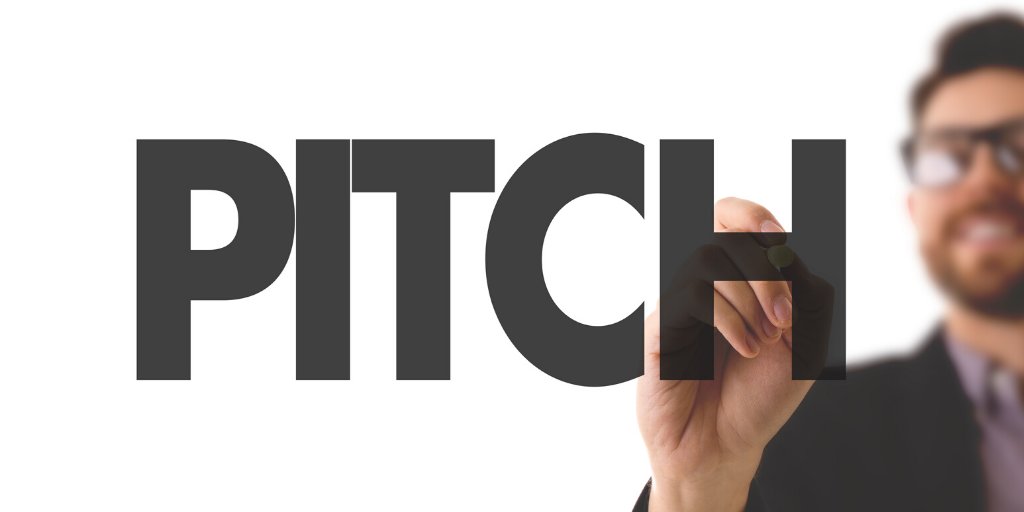