Cumbria Chamber of Commerce is asking the Government to change its proposed new immigration system to protect the county’s tourism and food businesses.

It says that some firms could be forced out of business if ministers push ahead with plans for a points-based immigration system with salary floor after Brexit.

Migrant workers would be able to come to the UK only if they had the offer of a job paying at least £30,000 a year.

“We found hotels in the Lake District where migrants make up more than half the workforce. The overwhelming majority of these jobs have salaries below the £30,000 threshold.

“If the supply of migrant workers were to be turned off, there would be dire consequences. We’ve spoken to businesses that have told us they might have to stop trading.”

He added: “Recruiting local people to replace migrant workers isn’t a realistic option in many parts of Cumbria.

“South Lakeland and Eden have the lowest unemployment rate in the UK, 1.8 per cent, and Carlisle isn’t far behind.

“Given too that our working-age population is shrinking, it’s vital that employers retain access to migrant workers.”

The Migration Advisory Committee, which advises the Government on immigration policy, is consulting on the proposed post-Brexit system.

Cumbria Chamber plans to submit a detailed response before the deadline on November 5.

Rob said: “We don’t like the concept of a £30,000 salary floor but, if it is implemented, there should be exemptions for food-processing and hospitality businesses.

“Food processing and hospitality are big earners for the Cumbrian economy and it would be foolhardy to undermine them by restricting the supply of labour.”

There's still a chance to join Cumbria Chamber for its Introduction to Excel training this Wednesday at Stonecross Manor, Kendal. The full day course is just £120+VAT for Chamber members, or £170+VAT for non-members, see details here: buff.ly/3q7Km7J 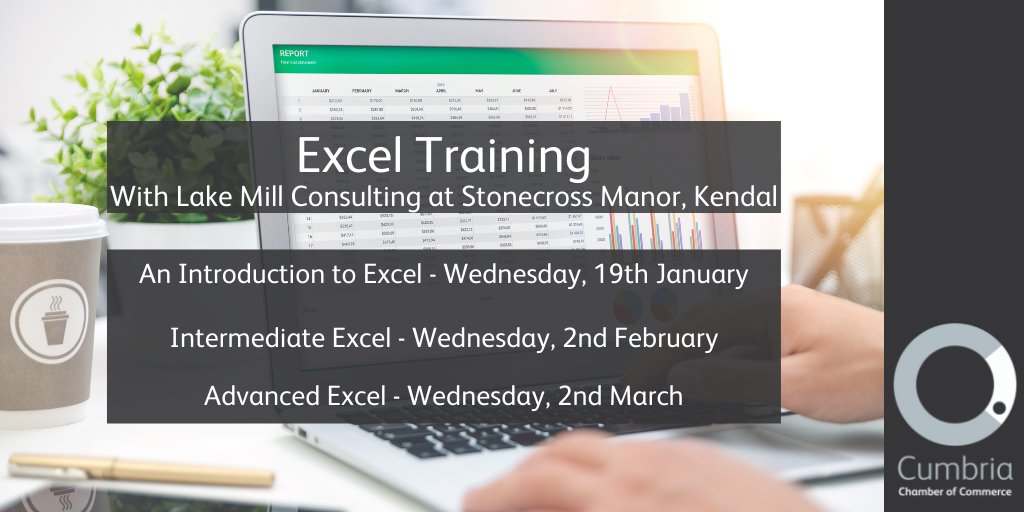 There's still time to secure your place at The Halston for our networking lunch with John Stevenson MP. The lunch will give attendees the opportunity to learn what MPs are doing locally to support the business community. Find out more on our website buff.ly/31d319v 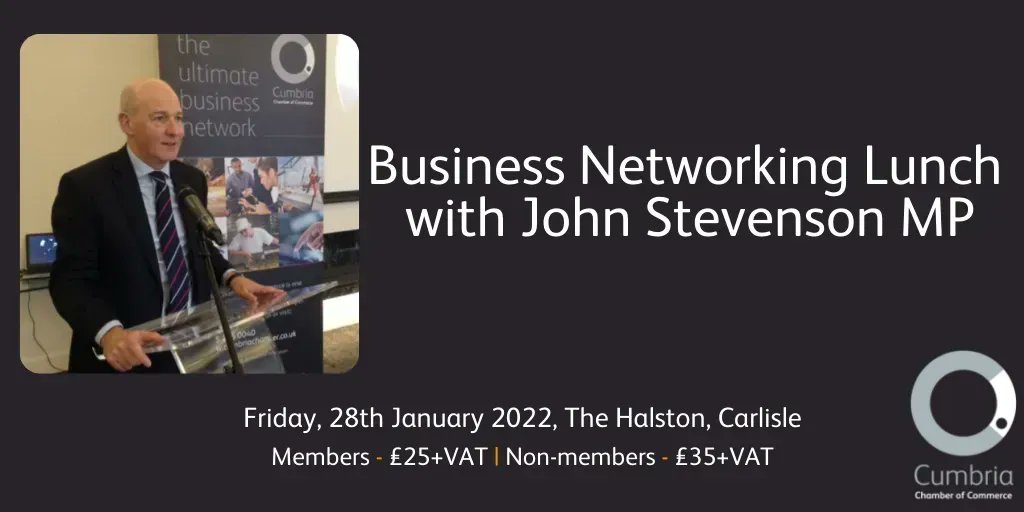