Increasing numbers of Cumbrian businesses are looking to hedge their currency risk ahead of a possible no-deal Brexit.

We are seeing unprecedented interest in the Chamber’s Foreign Exchange service provided in partnership with Moneycorp.

This uses forward contracts or options to allow businesses to lock into today’s exchange rate, protecting them if the pound declines in value.

“Some businesses were caught out when the pound fell sharply after the EU referendum, which meant they had to pay substantially more for imported goods and raw materials.

“The pound has fallen again in recent weeks but it could fall much further in the event of a no-deal Brexit.

“We’re hearing from businesses keen to protect themselves from further sterling weakness by hedging the risk.”

The Government is committed to leaving the EU on October 31, with or without a Brexit deal.

Suren Thiru, Head of Economics at the British Chambers of Commerce, said that a no-deal Brexit is becoming “more likely by the day” when he visited Cumbria this week to address a Chamber/Bank of England event in Carlisle.

The Chamber’s Foreign Exchange Service is an exclusive service for members. It offers businesses a free assessment of their foreign exchange requirements, low transfer fees on international payments and, typically, exchange rates 4% better than those offered by the banks.

For more information on the service click here or contact Michelle Wiggins at Cumbria Chamber of Commerce on 0845 226 00 40. 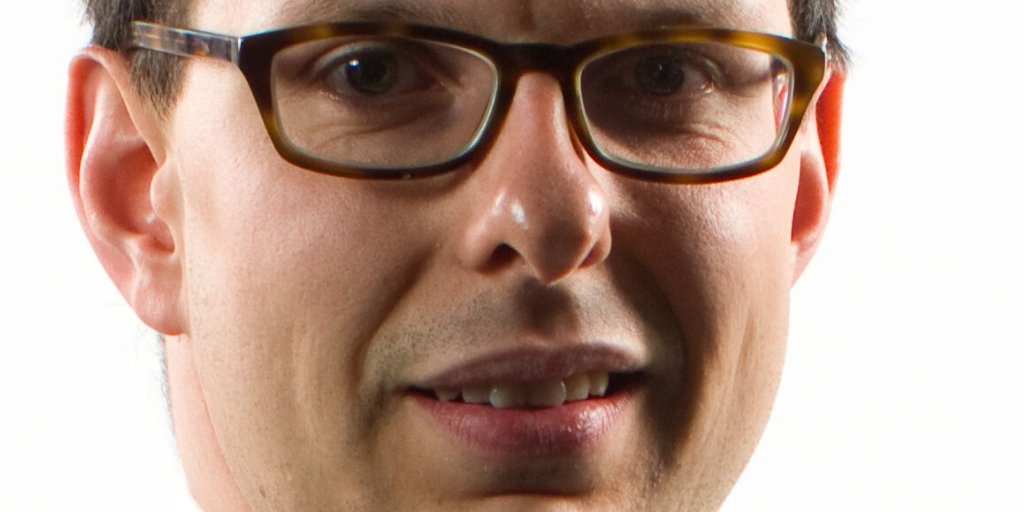 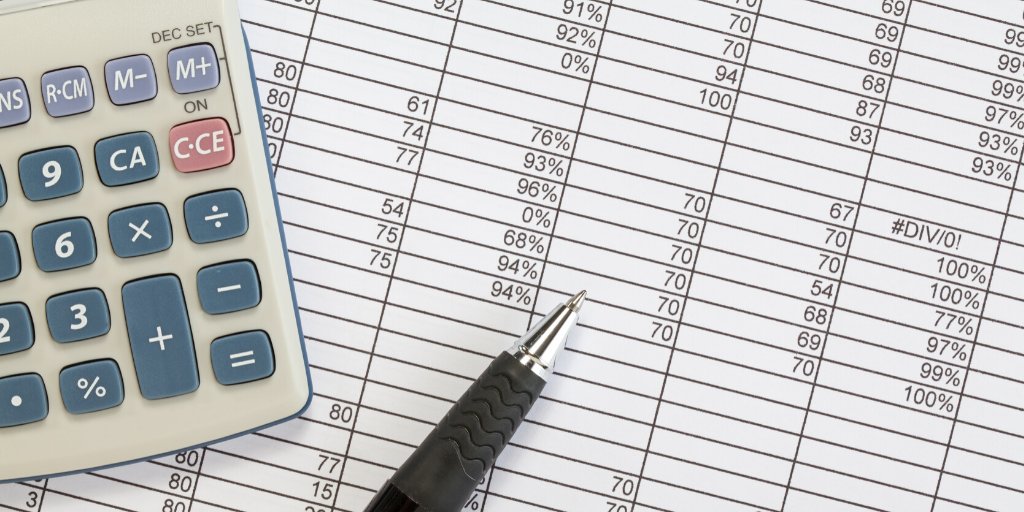 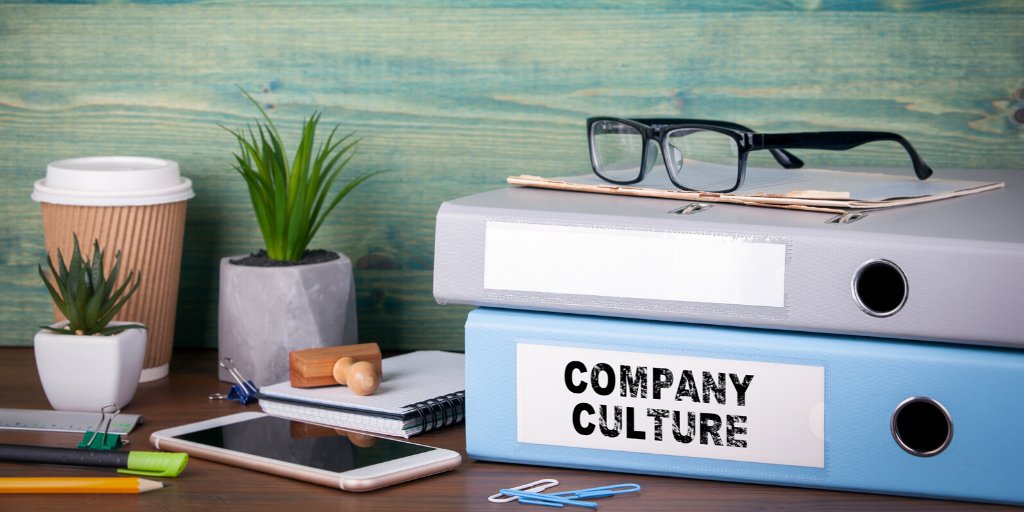