A new transport strategy could be the key to unlocking road and rail improvements for Cumbria.

Cumbria Chamber of Commerce has welcomed Transport for the North’s Strategic Transport Plan, a 170-page blueprint for transport schemes across the north over the next 30 years.

The Chamber’s Chief Executive, Rob Johnston, said: “We think this could be a real opportunity for Cumbria.

“Transport for the North is a statutory body, appointed by the Government, so its strategy has real clout. It sets out the framework for evaluating which schemes will get backing.

“When Transport for the North published a draft version of this strategy last year, we felt it sold Cumbria short.

“That prompted us to launch a survey on transport issues, completed by more than 140 Cumbrian businesses.

“I’d like to thank those businesses that took part. We fed the results to Transport for the North and I’m pleased to say the final strategy takes on board two of our key messages.

“Firstly, it now recognises the importance of tourism to the regional economy, a point we made very forcibly.

“Rather than simply investing to relieve the worst congestion hot spots – which tend to be in large cities – it recognises that, by improving links between adjoining areas, you can unlock economic growth.

“This is significant for Cumbria. We argued, for example, that improving the A595 between Carlisle and Sellafield would allow people in West Cumbria to take advantage of job opportunities in Carlisle, and vice versa.

“And we said that a tidal gateway across Morecambe Bay and the Duddon  Estuary would be transformational for Barrow and Millom, bringing them within the same travel-to-work area as Lancaster.

“Schemes like these have a greater chance of attracting funding given the emphasis in the Strategic Transport Plan.”

The plan is accompanied by an investment programme, which includes interventions to improve capacity and resilience on the A595 between Carlisle and West Cumbria, including the Whitehaven Relief Road.

And it endorses three key priorities to relieve congestion identified in the Chamber’s response to the draft strategy – the Kendal Northern Access Route, Carlisle Southern Link Road and Ulverston bypass.

Funding for the Carlisle Southern Link Road has already been confirmed.

The strategy and investment plan will be subject to revision to take account of changing circumstances. The first refresh of the strategy is due in 2022.

Rob added: “The strategy also talks about investments to improve access to key visitor attractions such as the Lake District, and the investment plan includes new climbing lanes on the A66 between Penrith and Keswick.

“We’ve also asked Transport for the North to look seriously at plans to reopen the railway between Penrith and Keswick.”

The strategy offers qualified support for the Chamber’s campaign for HS2 stops at Oxenholme, Penrith and Carlisle. As things stand, London trains will operate non-stop forcing Cumbrian passengers to change at Preston.

The strategy pledges to “work with partners to ensure the benefits of HS2 continue to be realised when services continue north along the West Coast Main Line” including the potential for a stop in Carlisle to split trains into Glasgow and Edinburgh portions.

To read Transport for the North’s strategy in full, click here. 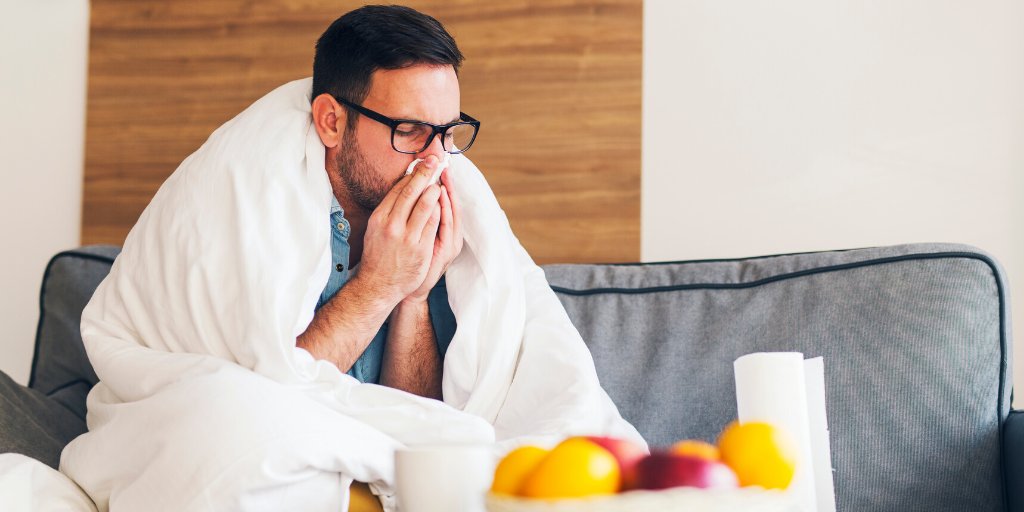 Effective Presentation Skills: Finding Your Voice and Using It with Confidence – with Deborah Clark of Get Real Leadership on Monday 20th January, 9:30 am - 4:00 pm at Newton Rigg, Penrith. Full details and easy online booking at buff.ly/2LMYJwO @G_R_Leadership 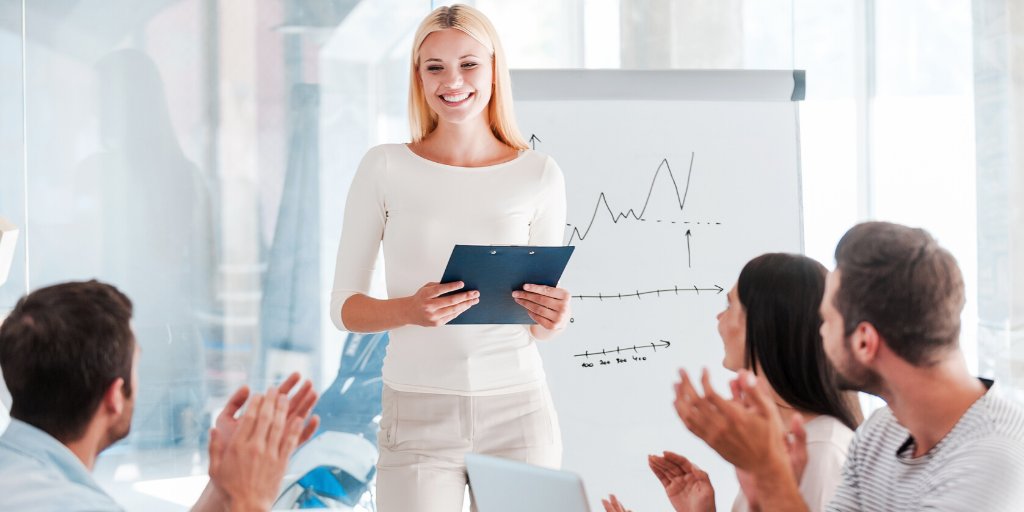