The centenary of Armistice Day ending the First World War is a sombre moment to ponder the fate of modern-day Armed Forces veterans.

Some 14,000 men and women leave the forces every year to seek a new role in civilian life. Some fail to cope. Statistically, they are over-represented in the ranks of the unemployed and the homeless.

Rob Johnston, Chief Executive of Cumbria Chamber of Commerce, said: “It’s no secret that some ex-service personnel struggle to adapt to civilian life.

“Yet on paper they have so much to offer.

“Many have strong technical skills, they are mission-focused and have a can-do attitude, and they tend to be loyal employees.

“A survey by the accountancy firm Deloitte found that 76% of employers who have taken on military veterans say they have lower rates of absenteeism than the wider workforce and 40% say they stay as employees for longer.

“They are used to high-pressure environments and can act calmly and decisively in stressful situations, and the military ethos of constant learning and training makes them open to new methods and ideas.

“It’s a tragedy that many employers miss out on the qualities that veterans can bring to their businesses, either through lack of knowledge or misconceptions.

“We have what’s called a ‘super-ageing’ population, which means the county’s working-age population is shrinking. Low unemployment, particularly in Eden and South Lakeland, is already making recruitment difficult.

“Tapping into the pool of veterans in the workforce is one way to address what is a growing shortage of skilled workers.”

Businesses that want to do the right thing by veterans can sign up to the Armed Forces Covenant.

This is a promise from the nation to those who serve, or have served, and their families, which says we will do all we can to ensure they are treated fairly and not disadvantaged in their day-to-day lives.

Employers that sign can make public promises to set out their support to members of the Armed Forces community who work in their business or access their products and services.

Typically, these promises might include pledges to encourage reserve service, support employment of veterans and service spouses, and to give the Armed Forces community a fair deal on commercial products and services.

Rob said: “I feel strongly that we should show that, as a society, we value those in the Armed Forces and do what we can to integrate them into civilian life when they leave.

“So when we were approached by the Army to sign the Armed Forces Covenant, we thought it was a great opportunity to show our support and raise awareness.”

Other businesses with Cumbrian links to have signed the covenant include BAE Systems, Eddie Stobart, GSK and Siemens.

There is help available for businesses looking to recruit veterans.

The Career Transition Partnership (CTP) is a joint venture between the Ministry of Defence and Right Management Ltd, the career development and outplacement wing of ManpowerGroup.

CTP provides resettlement services for those leaving the forces and acts as an intermediary for employers looking to hire service leavers.

To date, CTP has assisted more than 235,000 service leavers move into civilian life has and supported thousands of organisations looking to employ them.

Persimmon Homes, Britain’s biggest housebuilder and major housebuilder in Cumbria, has taken full advantage of the skillset of veterans.

It says that the skills and experience of many service leavers are highly comparable with those required to work within construction.

After signing the Armed Forces Covenant in 2013, Persimmon began recruiting ex-service personnel. Then in 2015 it launched Combat to Construction, a campaign to bring up to 500 veterans into the business each year.

Chief Executive Jeff Fairburn said: “The new recruits start on an 18-month training programme with time spent in the classroom and out on site.

“Our courses welcome new people every four weeks and, based on the recruits we’ve seen, we are very excited with the quality of the candidates and some of them I’m sure will go on to take management positions.”

Its commitment includes a pledge to pay a living wage during the training, which leads to a recognised qualification and potentially a fulfilling career. 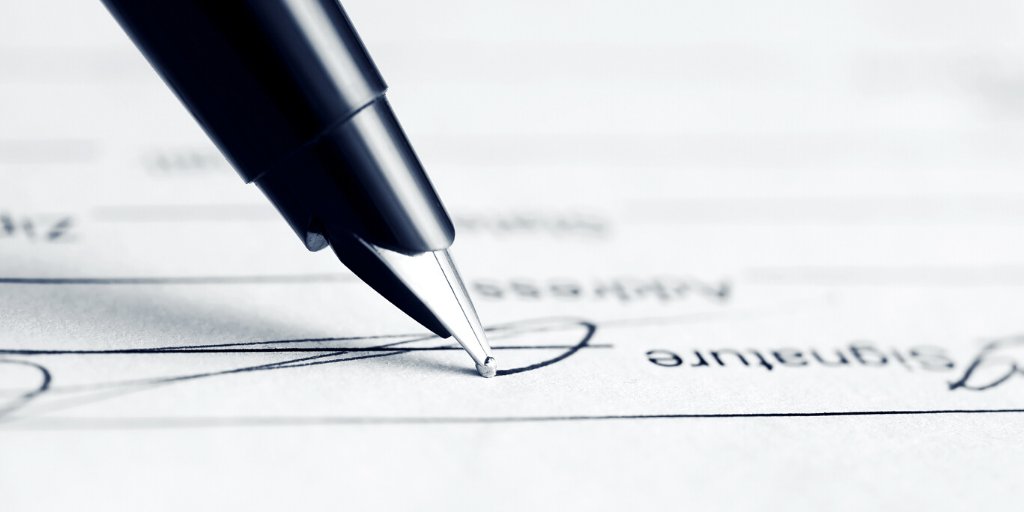 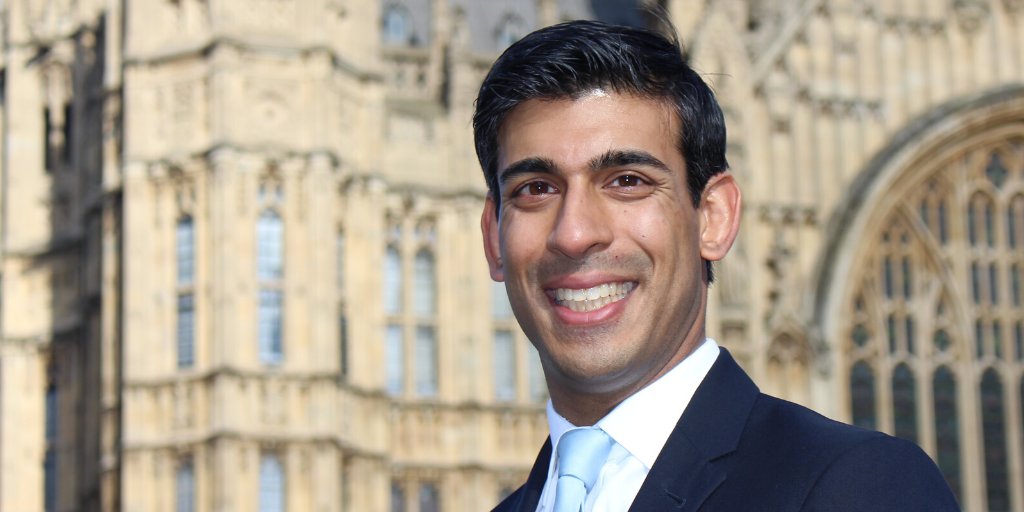 The Information Commissioner's Office (ICO) has launched a consultation on a draft direct marketing code of practice. Read more at buff.ly/2tEiGht 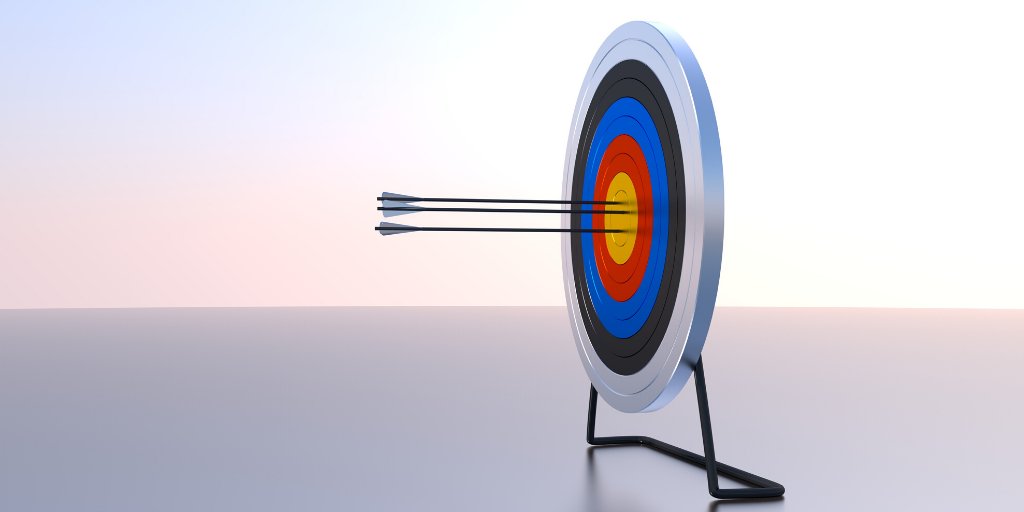